Mexican journalist Salvador Adame has been abducted by armed men in the south of the country, officials and family have said. The kidnapping comes just days after another journalist was murdered on the street. 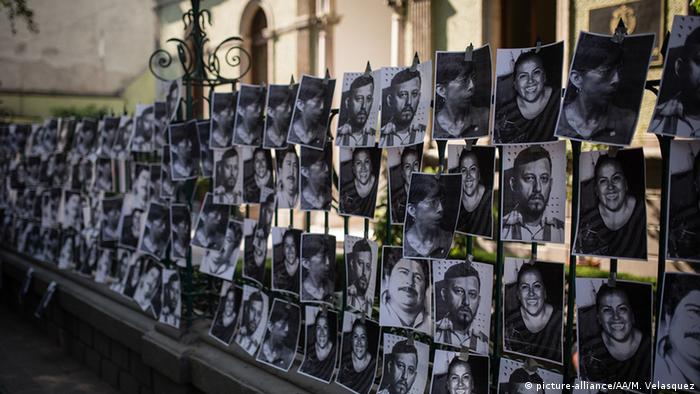 Mexican journalist and media executive Salvador Adame was seized by armed men and forced into a vehicle in the city of Neuva Italia in the southern state of Michoacan on Thursday, the National Human Rights Commission said in a statement released on Friday.

Adame is the owner and director of a local channel, 6TV. The region where the abduction took place, known as the "Tierra Caliente" or "Hot Lands," is badly affected by Mexico's bloody drug war.

His abduction comes four days after prominent journalist Javier Valdez was murdered in the northern city of Culiacan in the state of Sinaloa. 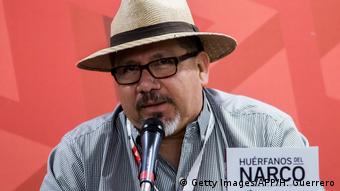 Valdez received awards for his work

Valdez was well-known for his courageous reporting on Mexico's drug war, and had received awards for it. His murder was the sixth of a journalist in Mexico since early March.

The group Reporters Without Borders says that Mexico is the country with the third highest rate of journalist killings in the world, preceded only by Syria and Afghanistan. It says more than 100 journalists have been killed there since 2000, with most of the killers never coming to justice.

German Foreign Minister Sigmar Gabriel, on his visit to Mexico on Friday, also pledged to cooperate with authorities there in the combat against crime and violence against journalists.

"Journalists who report critically are victims of brutal violence. We want to help the government to fight this," Gabriel said.

President-elect Enrique Pena Nieto faces the daunting challenge of halting Mexico’s vicious and ongoing drug war. Experts agree that one of his priorities will be to strengthen political institutions. (13.07.2012)

Berlin authorities have banned a charter of the Hells Angels biker group and carried out raids on associated premises. The organization is accused of pursuing unconstitutional objectives.