Jordan's former head of intelligence is to serve a lengthy jail sentence for various corruption offenses. The punishment of the high-profile figure is part of a government crackdown on corruption. 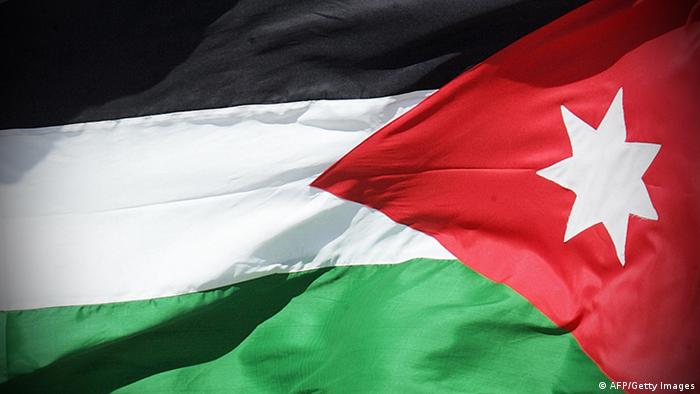 A criminal court in Jordan sentenced the country's former intelligence chief, Mohammed al-Dahabi, to 13 years and three months in prison on Sunday for abuse of office, embezzling public funds and money laundering.

"He will also pay a 21 million-dinar fine [$29.6 million, 23.4 million euros]. The court also decided to confiscate 24 million dinars of his assets," an official told the AFP news agency.

The sentencing is the harshest in years to be handed down to a high-profile individual in Jordan.

Dahabi headed Jordan's intelligence department between 2005 and 2008. He was first detained in February, from which time Jordan's general prosecutor banned him from leaving the country. Authorities also froze the former intelligence head's assets following a complaint from the central bank.

Jordan's King Abdullah II has identified corruption as one of the biggest challenges facing Jordan, which is under strong pressure from its citizens to reform.