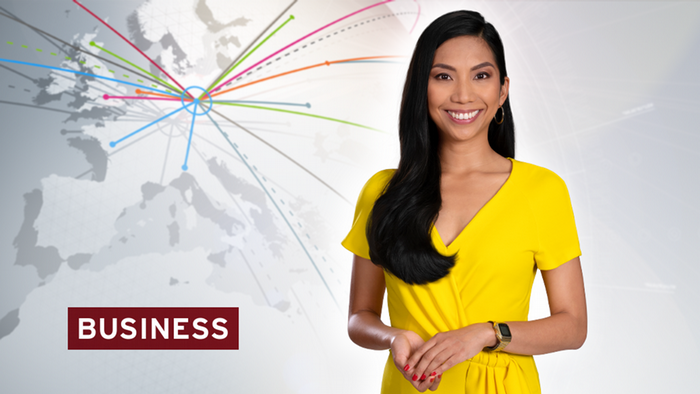 I did my undergrad in Ateneo de Manila University in the Philippines, then moved to Berlin for my master’s degree in Journalism. I freelanced for a variety of newspapers until I landed at DW!

This is slightly embarrassing, but a quote I often think about comes from a jogging baboon featured in the second season finale of BoJack Horseman. He says: “it gets easier. Every day, it gets a little easier. But you gotta do it every day – that’s the hard part. But it does get easier.” He’s really not just talking about jogging.

7 things I would like to do if I were given the chance: