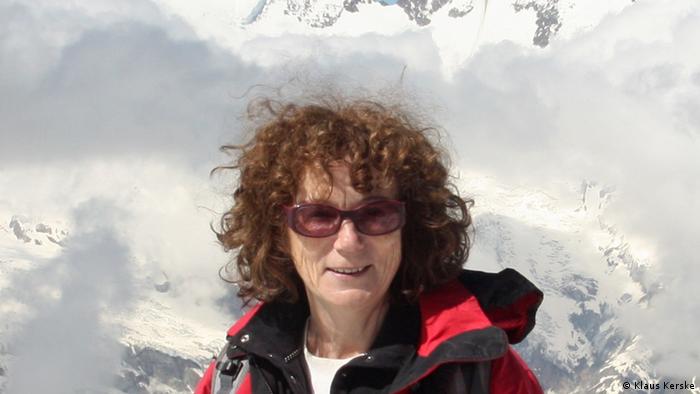 Irene has received several international radio prizes, including a New York International Radio Festivals gold medal and a United Nations gold award for outstanding radio. She has travelled widely to countries including Mongolia, Laos and Tanzania, working on development and environment-related issues.

Since 2007 she has been specializing on the Arctic, and has made trips to the Arctic regions of Scandinavia, Alaska and Greenland, producing radio and online features on climate change and its impact on ecosystems and people.

The Ice Blog was created during a trip to the Alaskan Arctic in 2008.