Ireland says it is hoping for a precautionary line of credit from the EU which it intends to use as a confidence-boosting measure for investors. The government will withdraw from an international bailout this year. 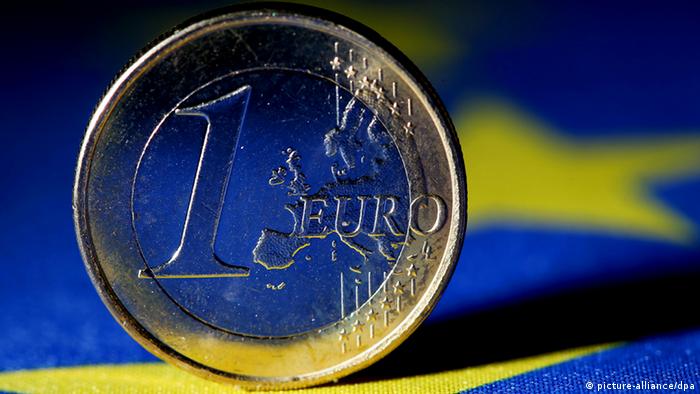 Ireland on Friday announced its interest in securing a 10 billion-euro ($13 billion) credit from the European Union, which should serve as a protective measure against potential market shocks when the euro zone nations bailout ends later this year.

Finance Minister Michael Noonan told newspaper The Irish Independent such a deal could be struck without any new conditions being attached to it.

The credit would have to come from the EU's permanent rescue fund known as European Stability Mechanism (ESM). Chairman of the euro zone's finance ministers, Jeroen Dijsselbloem, indicated earlier this week that Ireland would get some support in exiting the bailout, but did not provide any details.

"If we had a credit line equivalent to a full year's deficit, in other words about 10 billion euros, then if something happens we'd have a year's funding of the deficit to allow the thing to work through," Noonan said in a statement.

If the 67.5-euro billion bailout scheme goes according to plan for the rest of the year, Ireland will become the euro area's first nation to exit a rescue scheme. This would boost confidence among international creditors, who had tied massive aid for Ireland and four other nations to painful austerity measures.

As a sign of hope, Ireland's borrowing costs have dropped steadily since peaking in 2011. The country returned to longer-term financial markets in March, raising five billion euros from a 10-year bond sale.