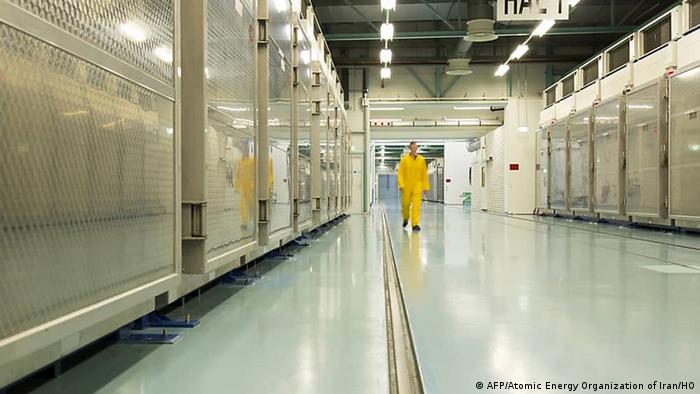 The move follows the assasination of a top nuclear scientist, which Iran blamed on Israel

Iran is planning to enrich uranium well in excess of the limits of the 2015 Vienna accord, the UN nuclear watchdog announced on Friday.

Iran told the International Atomic Energy Agency (IAEA) that it would enrich uranium up to 20% purity, well past the 3.67% threshold.

Iran has already breached the Vienna accord's 3.67% limit, by enriching uranium to up to 4.5%.

"Iran has informed the Agency that in order to comply with a legal act recently passed by the country's parliament, the Atomic Energy Organization of Iran intends to produce low-enriched uranium (LEU) up to 20% at the Fordow Fuel Enrichment Plant," said the IAEA.

The watchdog added that Iran didn't specify the date the enrichment activity would begin.

Finger on the trigger

Ali Akbar Salehi, head of Iran's Atomic Energy Organization, said on state television that he had sent a letter to the IAEA regarding the increase in uranium production, the Iranian news agency IRNA reported.

He said his organization would carry out the wishes of the government, but that they required further instructions on exactly how to boost production.

At the same time, he confirmed his willingness with a rhetorical flourish saying: "We are military soldiers and our hands are on the trigger. The commander must give the order, so we can very swiftly start our work."

Iran has been exceeding uranium enrichment levels for a while, but hardliners in Iran pushed for a law after the assassination of Iranian nuclear physicist Mohsen Fakhrizadeh in late November. Iran blamed the assassination on Israel.

At the time, Iran's President, Hassan Rouhani, had said that Israel aimed to create "chaos" by carrying out the scientist's assassination and that Iran would retaliate at "the proper time." 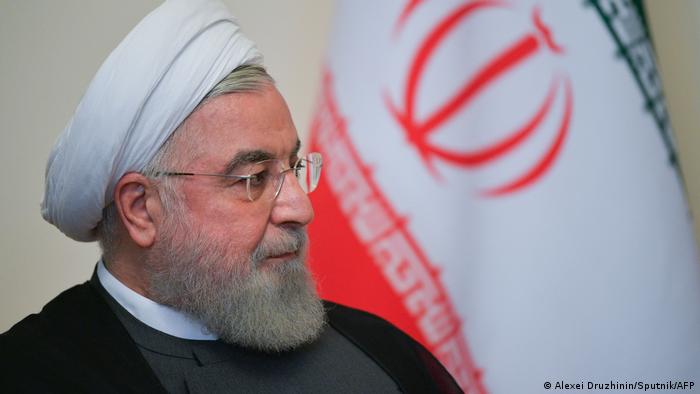 Iran's President Rouhani had said that Iran would retaliate against Israel

In the aftermath of the assassination, Iran's parliament passed a controversial law calling for the production and storage of "at least 120 kilograms per year of 20% enriched uranium" and to "put an end" to the IAEA inspections intended to check that the country is not developing an atomic bomb.

The Fordow site is built inside a mountain, to protect it from aerial bombardment. Iran has already started enriching IR-1 centrifuges at the site.

The countries, known as the E3, expressed concern over Iran's plan to install advanced centrifuges at its main enrichment plant. They said the move runs contrary to the 2015 nuclear agreement.

Biden and Iran: Back to the old nuclear deal or negotiate a new one?

With Joe Biden on board, all parties to the nuclear deal want to bring it back to life. Iran wants to stick with the old agreement but the west may ask for more.