The International Olympic Committee has unanimously passed 40 reforms proposed by president Thomas Bach. The steps will see the Olympics being staged in two countries, new sports added and an Olympics TV channel. 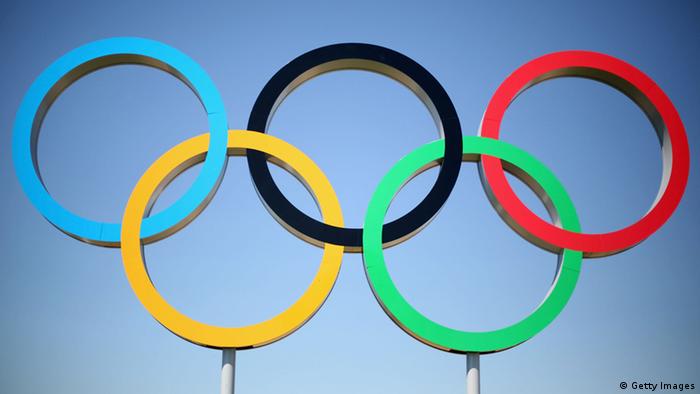 IOC president Thomas Bach has put his 40 "Agenda 2020" proposals to a special session of the 104 members in Monaco and all were passed on the first of the two-day meeting. The changes are part of a push by Bach to make the world's biggest sporting event cheaper to stage and more attractive, as well as bolster the credibility of the Olympic movement.

The IOC will now start immediate talks with organizers of the 2018 Winter Olympics in Pyeonchang, South Korea, and the Tokyo 2020 Games to see if they can make savings and also add sports.

The German official said that "never in my wildest dreams" had he imagined such an easy passage of the reforms.

"I know that for many members some of the recommendations were not easy to swallow," he said.

The first reform step to be approved allows future Games to be hosted by two cities, or two countries, for "sustainability" and "geography" reasons. Bach sought the change to the Olympic charter to reduce the cost of the games and to allow smaller countries to make a bid to host individual events.

The IOC will also re-word Principle Six on nondiscrimination to include sexual orientation and identity - a move that followed the controversy over Russia's law against gay "propaganda" ahead of the 2014 Winter Olympics in Sochi.

The new clause will call for Olympics free of discrimination "of any kind, such as race, color, sex, sexual orientation, language, religion, political or other opinion, national or social origin, property, birth or other status."

Delegates also voted to reduce the cost of bidding by cutting the number of presentations and making the IOC pay for more of the costs. Committee members say they want to turn bidding into more of an "invitation," expanding talks with candidate cities to emphasize increased sustainability. One idea is to use existing and temporary facilities rather than launching massive construction products that eat up resources, displace residents and often sit empty after the Olympics have packed up - or, in IOC terms: "to present a project that fits their sporting, economic, social and environmental long-term planning needs."

The meeting in Monaco also approved a proposal to allow an increase in the number of Olympic sports from the current 28 while capping the number of athletes and individual disciplines.

Bach, an Olympic gold medal winning fencer, has pursued a reform agenda since becoming president of the International Olympic Committee in September 2013.

The 40 planned Olympic reforms in overview

International Olympic Committee representatives are meeting to discuss and vote on 40 new recommendations to reform the Olympic movement, the so-called "Olympic Agenda 2020." DW lists and explains the suggested reforms. (08.12.2014)

The International Olympic Committee would like to adopt a new Olympic agenda, which will secure the future of the Olympic Games. The events will be cheaper, according to the plans, and have less regulations. (18.11.2014)

HRW's Germany director has criticized IOC president Thomas Bach for "pandering" to China and called out FIFA boss Gianni Infantino's decision to move to Qatar ahead of this year's World Cup.

Opinion: Kamila Valieva, Thomas Bach and the hypocrisy of the Olympic Games 18.02.2022