Internet blacked out for English-speaking minority in Cameroon | Africa on the Move | DW | 25.01.2017

The dispute in Cameroon over the use of English and French appears to be deepening with the government imposing an internet blackout on English-speaking regions in a bid to curb protests. 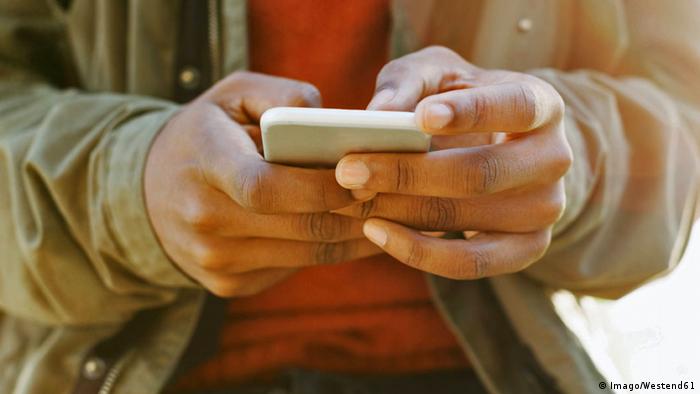 34-year-old Ngoran Ephraim says he and his staff of seven are now out of work. They used to run an internet shop that provides online services to students and researchers on Commercial Avenue in Bamenda, the capital of Cameroon's North West region.  But on January 18, internet providers halted their services. Banks and financial institutions engaged in money transactions have not been able function.

"People who rely solely on the internet to put bread on the table have been unable to work. Youths actively involved in this sector have been gradually laid off. It's terrible," Ephrain said.

Bamenda is the centre of Cameroon's Anglophone minority where there have been protests against marginalization in the majority Francophone country.

The protests began two months ago as strikes by lawyers and teachers. The lawyers complained that the influence of the French language was overbearing and wondered why French-speaking judges who don't understand English have been transferred to English-speaking regions. 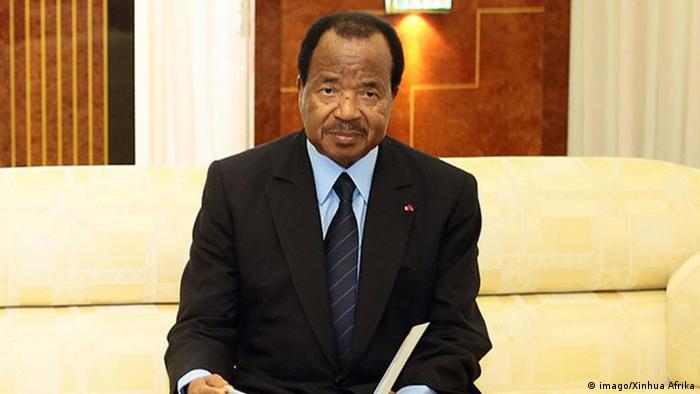 A fifth of Cameroon's estimated 22 million people is Anglophone, a legacy of the unification in 1961 of two colonial-era entities previously run by France and Britain.

In recent months there has been a surge in violence in the English-speaking regions and several  deaths were reported as protesters clashed with police in Bamenda.

Secessionist movements have called for the founding of an independent state of Southern Cameroon. The government responded by arresting their leaders and closing down media outlets that supported the protests by the lawyers and teachers. In his end-of-year address, President Paul Biya ruled out secessionism saying "Cameroon is one and indivisible" and would remain so.

A map showing Bamenda in Cameroon's North West region. Cameroon shares a border with Nigeria where the official language is English.

Cameroon's minister of posts and telecommunications, Libom Li Likeng, said that the unrest had prompted the government to order internet providers to suspend services in the North West region. She said Cameroon was facing "propagation of false information."

Negotiations between the government and the English-speaking protesters have come to a halt.

90 percent of Cameroon's territory now has access to the internet and the number of mobile phones is greater than the country's population.

The internet has been used by the protesters to organize 'ghost town' or 'dead city' protests in which urban areas are brought to a standstill. Shops and schools are closed and residents stay at home. The protests, on Mondays and Tuesdays, are to continue.

In Cameroon's Korup National Park, groups are seeking to overcome the "conservation or communities" conundrum by promoting sustainable forestry and wildlife management. But it's no easy task. (24.01.2017)