Inside the maze of Wagner literature

In honor of the Wagner bicentennial in 2013, German publishers are going all out when it comes to the Romantic-era composer. DW's Anastassia Boutsko takes a stab at an overview of this year's issues and reissues. 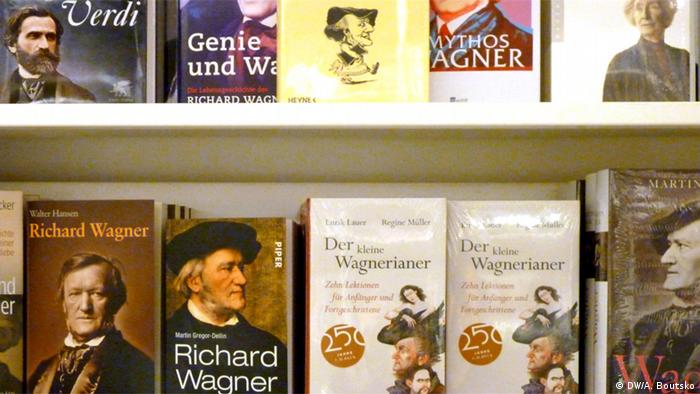 Wagner fans have much to choose from

One might say it's overkill: An online book retailer lists several thousand titles about Richard Wagner, each available for delivery. And a mid-sized German bookstore currently has 773 German-language Wagner books and about 200 in English in its selection. Around half of the titles were first published or reissued in 2012/2013.

With so much selection, any review of the literature is damned to subjectivity, and this author is fully willing to admit that from the outset. 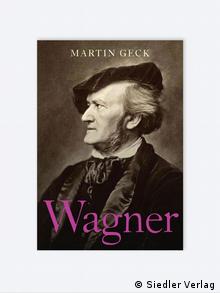 Many authors are hoping to cash in on readers' desire for informative literature that finally separates truth from fiction when it comes to the composer's restless life. On offer is everything from a 120-page book in German entitled "Richard Wagner" by Egon Voss to a 400-page overview of the major themes in Wagner's life - also in German and simply called "Wagner" - by Martin Geck, a German musicologist.

Geck, who has already written biographies on Mozart, Bach and Beethoven, says he believes it's impossible to see through Wagner. It's also wrong to demystify the magic of the composer with banal facts, he believes. Instead, Geck would prefer readers to reflect on their own interests, asking the question: "Which positive and negative values am I absorbing from Wagner's musical dramas?"

As it addresses these issues, Geck's book conveys well-structured and comprehensive information about Wagner. The author told DW that he vouches for the facts he includes in the book "with the seriousness befitting a Wagner researcher." 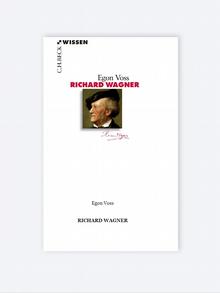 No less rigorous but still significantly shorter is the Wagner handbook by Egon Voss. One of the most renowned Wagner researchers in Germany and a long-time editor of Wagner's collected works, the author knows his material so well that he manages not only to sketch Wagner's artistic development from the early opera "Die Feen" ("The Fairies") all the way to his final work "Parsifal," but also to do away with some clichés - all in just over 100 pages. An excellent introductory work!

Other works on Wagner are far less suitable for the uninitiated, such as Axel Brüggemann's "Genie und Wahn. Die Lebensgeschichte von Richard Wagner" ("Genius and Insanity. The Life Story of Richard Wagner," but currently unavailable in English). Together with the composer's great-granddaughter Katharina Wagner, the journalist has successfully moderated live productions from Bayreuth, as well as made a name for himself in the area of classical music for kids. But he's not a Wagner expert, and his book is full of banal observations. One wonders whether it's necessary to pay 17 euros ($23) to read: "One of Wagner's most fervent admirers was Adolf Hitler. He loved operas like 'Lohengrin' and used Wagner's music at official National Socialist Party events."

To again quote Martin Geck, one doesn't have to "filter complex things to the point that they disappear into the black hole of abstraction," which, he continues, is not in line "with Wagner's conceptions of art, nor with our own experiences of art." 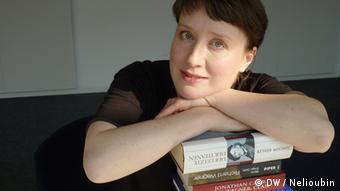 When it comes to Wagner biographies, it's likely better to invest a smaller amount for the paperback re-issues of Wagner classics like the biography by Martin Gregor-Dellin or Jonathan Carr's family saga "The Wagner Clan," both available in English.

Readers can also try to get insight into the composer by way of Wagner-Verdi comparative biographies - of which three have appeared so far. Why Verdi and Wagner together? Both composers had the misfortune of being born in the same year.

One example is Eberhard Straub's "Wagner und Verdi. Zwei Europäer im 19. Jahrhundert" ("Wagner and Verdi. Two Europeans in the 19th Century," currently unavailable in English). The book does not disappoint, and readers learn about the "hopes and failures" of an epoch in which both geniuses worked. As such, the emphasis is on the word "European" in the title. One can only join the author in marveling at how the two contemporaries, who shared so many ideological views, ended up as artists with such divergent, even antithetical tastes. 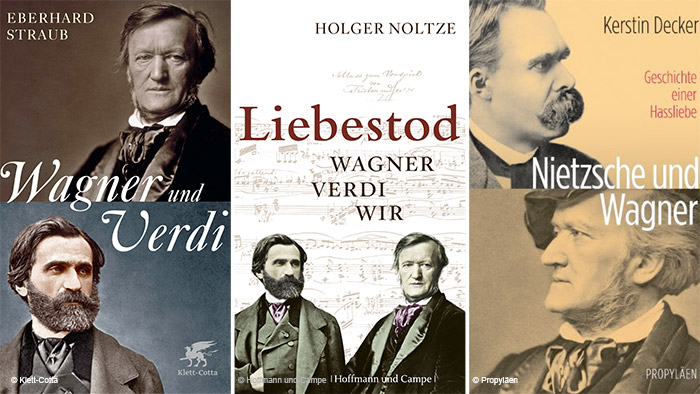 If readers want to learn even more about Wagner as a person, then Kerstin Decker's "Nietzsche und Wagner: Geschichte einer Hassliebe" ("Nietzsche and Wagner: Story of a Love-Hate Relationship," currently unavailable in English) is worth a read. It's the story of a love and fascination that ends in betrayal and frustration. Die-hard Wagner fans, in particular, may want to investigate the topic of Wagnerian decadence and Nietzsche's diagnosis that "He made music ill." Ultimately, the great 19th-century philosopher was not the only one who found something pathological in Wagner's work.

What makes you laugh... 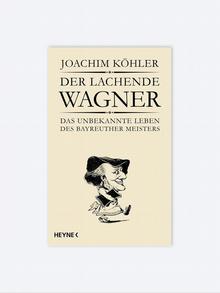 The "Mein Wagner" ("My Wagner") series of books represents a specialized genre within the world of Wagner literature. The quality here differs significantly, but a first question for potential readers is whether the respective authors' personal takes on Wagner might be of interest at all. Some of these books include: "Mein Leben mit Wagner" ("My Life with Wagner," currently unavailable in English) by the renowned Bayreuth conductor Christian Thielemann; "Leben mit Wagner" ("Life with Wagner," currently unavailable in English) by Joachim Kaiser, a music critic with the respected German daily "Süddeutsche Zeitung"; and "Mein Wagner: Auf Richards Spuren" ("My Wagner: Tracing Richard's Steps," currently unavailable in English) by Alexander Busche, whom Bayreuth insiders know as a former personal assistant to festival head Katharina Wagner. One can safely dismiss the latter as superfluous. Thielemann's book offers moody and passionate observations on the composer. In contrast, Kaiser's book is interesting because it stems from a self-proclaimed non-Wagnerian.

After so many weighty books, "Der lachende Wagner" ("The Laughing Wagner," currently unavailable in English) by Joachim Köhler is worth mentioning. Köhler also wrote the Wagner biography "Der letzte Titan" (published in English as "Richard Wagner: The Last of the Titans"), which appeared in 2001 in Germany and is as up-to-date as ever.

In his work, Köhler enters the tricky territory of Wagnerian humor, which "most researchers avoid like a minefield." Just why is that? Readers can find out in this very entertaining volume. After all, as they say: "Just tell me what makes you laugh, and I'll tell you who you are."

What does "The Ring of the Nibelung" have to do with Quentin Tarantino's spaghetti western "Django Unchained?" In the anniversary year of 2013, Wagner is everywhere - even in Tarantino's latest film. (25.01.2013)

To rap fans, it will probably sound like a bad joke: the Berlin-based Fair Play foundation is hosting a competition in which young people are supposed to rap works by Wagner. As the deadline nears, there are no entries. (25.01.2013)

Wagner lives on in Eisenach

Richard Wagner was a traveler, but not always by choice. Creditors, jealous husbands and police were just some of the people who ensured Wagner was often on the move. One of his many adventures took him to Eisenach. (16.01.2013)