India set for bumper growth in 2015

India's emerging economy is set to reach the highest growth rate of the world's bigger economies next year, a government report says, as it has shaken off high inflation, growing deficits and low domestic demand. 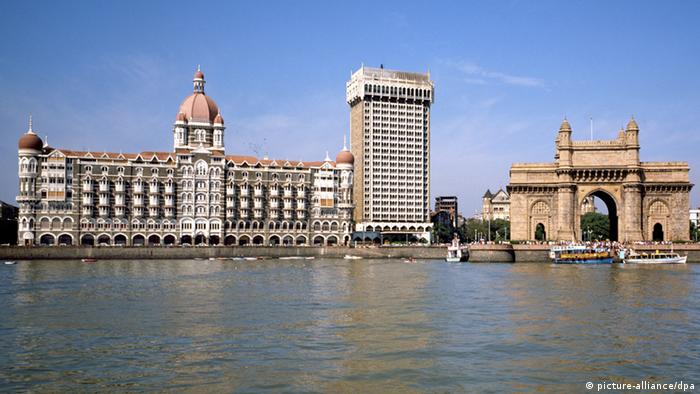 India's economy was projected to grow between 8.1 percent and 8.5 percent in the upcoming fiscal year beginning April 1, and was heading toward "double-digit growth" in the years ahead, the government in New Delhi said Friday.

In its Economic Survey, an annual report on the state of Asia's third largest economy, the government said that India appeared to have hit an economic "sweet spot" and was ready for "big bang reforms."

However, the higher growth projections follow a revision of the baseline against which India calculated economic growth. According to the new calculations, India's economy is likely to grow 7.4 percent in the current financial year ending in March.

The author of the report, economic adviser Arvind Subramanian, said he was "puzzled" by the new GDP figures and played down suggestions that India's $2 trillion economy was on a roll.

"India's economy is still recovering, and not surging," he told a news conference.

In line with the economy gathering momentum, the report predicts the current account deficit will be below 1 percent of GDP in 2015/16, a far cry from the 4.7 percent in 2012/13 that preceded a currency crisis in India.