Congolese rebel leader Bosco Ntaganda, also known as the "Terminator" will spend 30 years in prison after being sentenced for war crimes. Ntaganda turned himself in 2013, and his time in detention will be deducted. 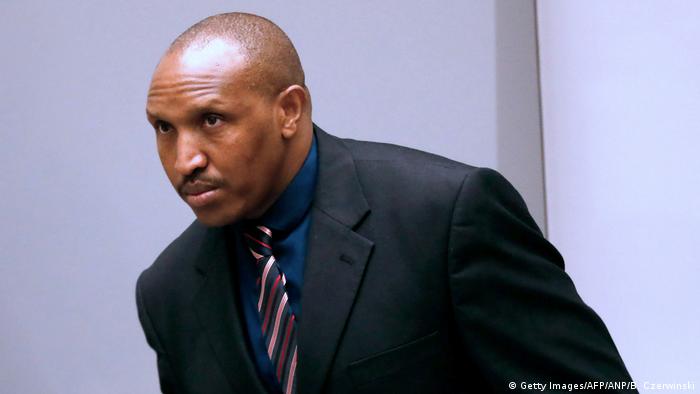 The court ruled that the time since Ntaganda turned himself in, in March 2013, will be deducted from the sentence. He has 30 days to appeal.

Ntaganda’s individual sentences for the crimes committed were read out in order of severity and in total amounted to more than 200 years of imprisonment.

However, in a case with multiple crimes committed, if a life sentence is not imposed, the maximum joint sentence can only be the offender's longest individual sentence, which for Ntaganda is 30 years.

Ntaganda, 45, was found guilty in July for the acts committed when he was military operations chief at the Union of Congolese Patriots (UPC) militia in eastern Democratic Republic of Congo in 2002-2003.

In the conflict in Congo, Ntaganda's UPC, dominated by the Hema clan, targeted rival Lendu people for expulsion from the mineral-rich Ituri region.

Hundreds of civilians were killed and many thousands of others were forced to flee.

An ICC warrant for Ntaganda's arrest was first issued in 2006. He turned himself in at the US Embassy in neighboring Rwanda in 2013, apparently having fled Congo due to infighting among military groups.

Ntaganda’s sentence is a rare success for prosecutors at the ICC, an international court set up in 2002 to prosecute war crimes and crimes against humanity when member states are either unable or unwilling to do so.