I Am Still Human – a Story of Africa’s Mentally Ill

Mental illness is a taboo for many people in African countries. This series depicts how the families and friends of the mentally ill struggle to understand and deal with their conditions. 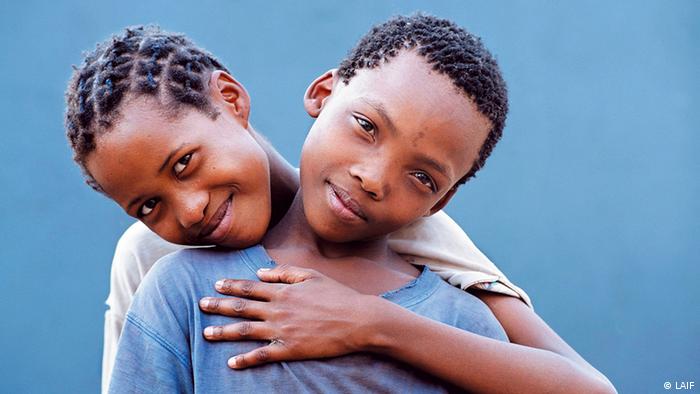 Learning by Ear - The mentally ill

Valerie, a 19-year-old nursing student with a promising future, has started to hear voices in her head. As her state rapidly worsens, she tries unsuccessfully to get medical assistance. Alone and afraid, she wanders the streets where she is shunned and abused by an unsympathetic general public. Will someone help her?

In another part of the country, 16-year-old Chumba lives in a world that exists only in his head. He suffers from a disease called autism, which means he does not talk to or interact with the people around him and cannot care for himself like other teenagers his age. Because of Chumba's illness, the neighbors in his village suspect his mother, Malemba, is a witch. Left high and dry by the people around her, the courageous mother is on a quest to single-handedly find a way to help her son.

Meanwhile, 25-year-old Kapaka's world seems to be falling apart. Newly-married with a child on the way, Kapaka is suddenly fired from his job. Worried that he won't be able to take care of his family, he falls into a depression and starts to lose all interest in life.

In ten Learning by Ear episodes, the listeners follow the ups and downs of people living with mental illnesses and accompany the main characters on their rocky paths to recovery. They find out about the complexity of diagnosis and treatment and possibilities of getting therapy. In the end, the listeners learn that people with mental illness deserve to be treated with dignity and compassion. They are human after all.