Housing in Germany grows more expensive than ever | Germany | News and in-depth reporting from Berlin and beyond | DW | 24.10.2013

Housing in Germany grows more expensive than ever

The cost of buying a home or renting an apartment in major cities in Germany is rising sharply, the central bank warns. That's how the crisis in the US, Ireland and Spain began. Is Germany next? 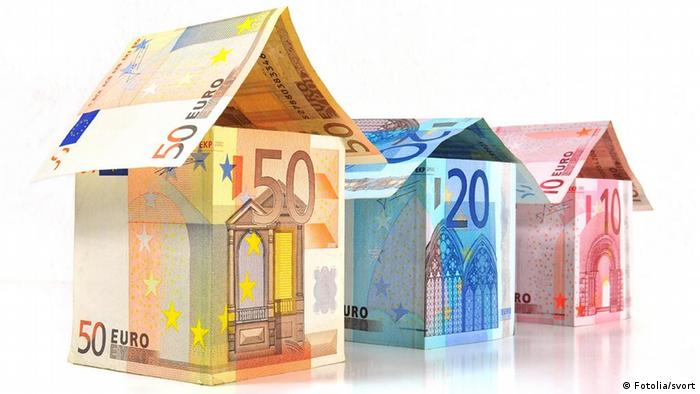 According to a study conducted by the German Central Bank, real estate prices in the country's seven largest cities are as much as 20 percent above the national average.

"This is explained by the fact that the economic perspectives are better than they were 10 years ago," said Hermann-Josef Hansen, director of the Economics and Growth Department of the German Central Bank. "The other reason: We have low interest rates, making it easier to purchase of real estate.

"In addition, and in light of the recent economic and financial crises, there is a tendency to invest capital in seemingly safer forms, for example real estate, which in turn pushes prices up because supply exceeds demand," Hansen explained. 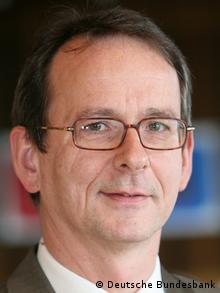 Economic perspectives are better than 10 years ago, says Hansen

In view of therapidly rising real estate costs, many observers are reminded of the developments, not long past, that led to the crises in the United States, Ireland and Spain. In those countries a housing boom accompanied the beginning of what many saw as an economic upturn.

In the end, however, the bubble burst and these three countries' economies went into a major downturn, sparking a tailspin for the global economy and one of the world's biggest economic crises.

It only makes sense, said Michael Voigtländer of the Cologne Institute of Economic Research (IW), that the central bank takes pains to closely monitor developments in Germany.

Voigtländer, however, said he saw little prospect of a real estate bubble developing in Germany as a number of circumstances are different than in the three nations.

Home buyers with little capital of their own were given big loans in Ireland, Spain and the United States and that was what triggered the crises, Voigtländer said. Buyers only had to provide 10 percent of the purchase price to get a loan and, of course, the consequences were understandably dramatic when the bubble burst - and with it the loans, he added. 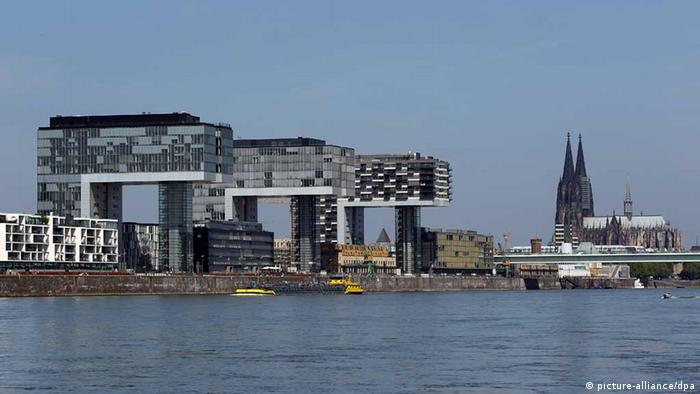 The professor said he was convinced that in Germany that won't happen because a much higher personal investment is required to get a home loan. Furthermore, speculation usually occurs when investor expectations are overly optimistic about turning over real estate for a quick profit. That is when bubbles occur, but that is not happening in Germany, he said.

Voigtländer has observed that many in the real estate market are using therecord low interest rates to pay off their loans faster, while others are investing a lot of money to protect themselves from a new crisis. At the same time, there is a noticeable increase in rents. 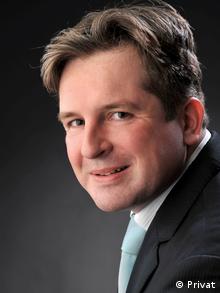 Germany's property loan market is not out of kilter, says Michael Voigtländer

For urban dwellers with little money, such as pensioners, the unemployed or students, these are tough times, but it does show that the market is healthy, said Voigtländer, and Hansen from the German Central Bank agreed: "The price as an indicator that scarcity is functioning. Besides, the rising prices are concentrated in larger cities with their higher desirability."

Experts, including Klaus J. Beckmann, director of the German Institute for Urban Studies (DIFU) in Berlin, have called on especially popular cities and metropolitan areas to make more land available for housing. Beckmann also denied objections from critics that existing real estate soon will no longer be needed due to the shrinking population.

"This argument is only accurate on the surface because we are really experiencing the opposite development," he said. "Households are growing smaller and that is why we need more housing for the same number of inhabitants."

What's more, Germany's large, attractive cities are magnets for new residents and will shrink less, if at all. And while a stark reduction in population in Germany is perhaps 50 years away - and may not even occur at all if the demographics change - housing is needed now. 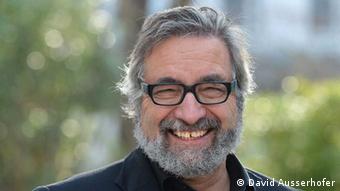 The conclusions of the central bank report are no cause for panic, according to Beckmann. It is correct, he noted, that prices have gone up 5 percent to 10 percent in recent years, but mostly in the major metropolitan areas of Cologne, Hamburg, Munich or Frankfurt. "In cities losing a lot of population, such as in the Ruhr industrial region or eastern Germany, the market is not tight and there are no investors because new properties won't get rented."

Voigtländer also said the central bank used a so-called "econometric computer model" in its study to illustrate developments on the real estate market. This mathematical model can cover rising prices and rents, he said, but has a weak point: the human factor.

"Peoples' preferences have changed - and they are prepared to pay more for inner city locations," Voigtländer said. "A factor driving that is the rising cost of mobility. People don't want a second car and don't want to commute as far."

Real estate as a stability factor

Fundamentally, it is a welcome development when as many individuals as possible buy property in urban areas. In addition to securing one's personal financial independence, home ownership helps commit people to that area, Beckmann said.

"You think twice before moving. That provides stability to neighborhoods and their inhabitants, reducing fluctuation," Beckmann added. "People who live in one place longer also get more involved [in local affairs]. That is why we are now looking more closely at how people with immigrant backgrounds are faring in terms of home ownership."

On the other hand, owning property works against the mobility that business and industry wish there was more of. All in all, experts agreed that in the years to come it will remain difficult to find affordable real estate in top urban locations. Those who can't afford it will have to move to the periphery.

Steeply rising rents and cheap funding for housing construction have been fuelling an unprecedented building boom in Germany. In the first half of this year, the sector saw double-digit growth, with no end in sight. (16.08.2013)

The association representing 3,400 German cities and towns has called on the federal government to hand over more former Cold War military sites such as barracks to provide affordable housing and tackle rising prices. (23.04.2013)

Progress and polarization in Berlin's Pankow

When the Berlin wall came down, it didn't only fall on a dubious political regime, but on an understanding of the world and a way of life that many in the district of Pankow found altogether easier to enjoy. (11.10.2013)