Homeopathy is often presented as a legitimate drug treatment. It's not, however, because the remedies don't have any medical effect. So what exactly is it? Eight questions and answers. 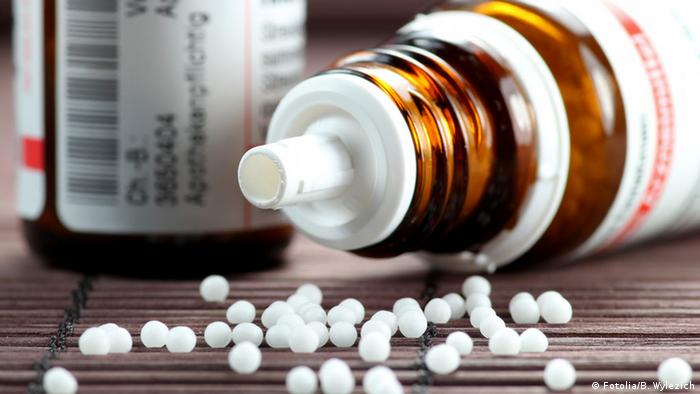 Homeopathy is a school of healing that doctor Samuel Hahnemann developed 200 years ago. Test subjects ingested substances and developed symptoms as a consequence. Hahnemann cataloged the results in detailed reference works, the so-called "Materiae medicae." They included not just physical symptoms, but also his observations on the psychological and emotional state of his patients.

Hahnemann's teachings are based on the assumption that an affliction should be healed by something similar in kind. Homeopaths go through their symptom-finder, or repertoire, to come up with a substance that causes a similar disease pattern to the one the patient displays. This substance is then given to the patient - after the homeopath has thinned it out so much that it can hardly be chemically traced in the medication anymore.

Why should homeopathic remedies still work if they're that thinned out? 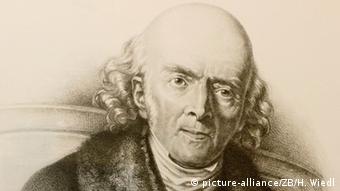 Hahnemann had an esoteric explanation for the effects his homeopathic remedies supposedly have. He believed that the active component had "spirit-like powers" and that these would enter the substance in the ritualistic shaking during the thinning process.

Homeopaths also say that the "vibration" needs to be preserved in the substance. These assumptions have no base in science.

What is actually in those little balls?

The components vary across a broad spectrum. Highly toxic chemical elements like arsenic and plutonium are used frequently. Chemical compounds like potassium cyanide and mercury cyanide are on the homeopathic ingredients list as well.

But the list also includes herbal or animal products like ground bees, lice or bed bugs, fly agaric, snake poison or dog excrement. Even the saliva of rabid dogs, purulence also cancer and leprosy cells are used in homeopathic substances.

Do patients know what exactly they're taking?

That mostly depends on the doctor or nonmedical practitioner in charge. Most patients are definitely not aware what it is that their homeopath gives them. In the pharmacy, the remedies are only identified by their Latin name.

Critics of homeopathy and consumer advocates are calling for straight-forward labeling in German so that patients can easily identify what it is they're being prescribed.

What else is included in the remedies?

The remedies are crystal sugar at their core when they're administered in pill form, also known as "globuli." In a fluid state, homeopathic substances often consist of hardly more than water and alcohol. Natural contaminations can still occur. They're usually not dangerous, but frequently stronger than the thinned-out active component. 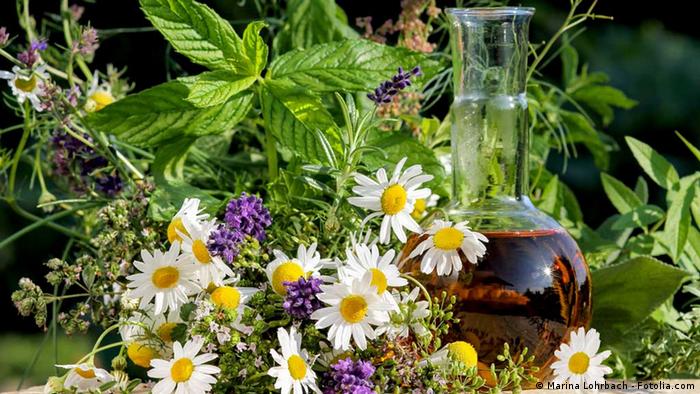 They're often lumped together, but homeopathy does not have anything to do with healing herbs

How is that related to naturopathy?

Naturopathy and phytotherapy, both of which are recognized branches of medicine, have nothing to do with homeopathy. Herbal teas containing strong active components, for example, cannot be compared with ineffective homeopathic remedies.

The greatest danger is the time that patients invest in an ineffective homeopathic treatment while there's serious and imminent danger to their health. Starting cancer treatment early, for example, can make the difference between life and death. If a patient starts out with what he presumes to be a milder, homeopathic treatment, when chemotherapy or radiation would be called for, it could spell a quick end.

When parents or legal guardians keep their children away from adequate medical treatment because they believe in homeopathy or even outright oppose conventional medicine, homeopathy can even become a legal issue.

What does homeopathy's success depend on?

Homeopaths often take several hours to get to know patients and their ailments. They try to find the reason for the illness through empathy and detailed conversation and make patients feel taken seriously.

Because of that, homeopathy resembles psychotherapy more than actual medicine. It activates self-healing powers. The paradox: neither doctor nor patient must admit that the remedies are ineffective and merely part of a celebrated ritual. If they did, the therapy and its psychosomatic success would cave in on themselves. Homeopathy is all about believing, not knowing.

Stop the nonsense: homeopathy has no place in medicine

On Thursday, more than 500 doctors will meet in Bremen for the 165th Annual Congress of Homeopathic Doctors. It’s scandalous that medical professionals still adhere to such superstitions, says DW's Fabian Schmidt. (25.05.2016)

The market for Western drugs in China is growing as rapidly as local living standards. But many people still rely on traditional Chinese medicine – and that's no bad thing, says Jim Wu of Roche's R&D center in Shanghai. (10.05.2013)

A new poll in the UK says 97 percent of general practitioners (GPs) have admitted to prescribing placebos: sugar pills with no active ingredient. It's raised a debate about medical deception. (21.03.2013)