Henning Mankell will live on in Mozambican culture

Mozambicans mourn the death of Swedish author Henning Mankell, the driving force behind the country's first and most important theater company. 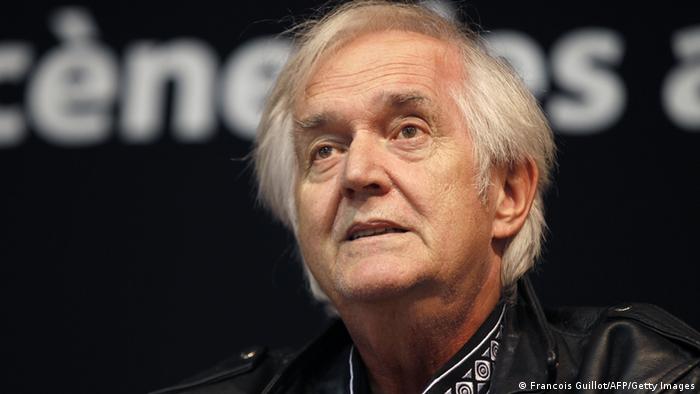 Swedish writer Henning Mankell died on Monday morning, at age 67, after a long battle with cancer. His Inspector Wallander crime novels brought him worldwide renown. But in Mozambique, he is best known for his work as stage and artistic director of the Mutumbela Gogo Theater Company.

The job was offered to him in 1986. Two years before, he had been invited to speak at a one-week theater workshop in the capital, Maputo, and fell in love with the country. Until his death, he split his time between Sweden and Mozambique.

He staged many popular plays at the most famous Mozambican theater, Teatro Avenida.

"It is a privilege and a great adventure to work with so many talented people and to create the country's first professional theater", Mankell told DW in 2008.

He felt at home in Mozambique: "In the world of theater it is not important that I come from another culture or country, or that I'm white." Theater is universal, he said. 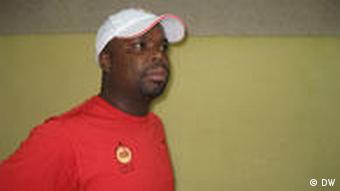 Theater until the end

Even while battling cancer, Mankell insisted on staging one last play, Shakespeare's "Hamlet". An experience that actor Jorge Vaz will never forget: "Before learning that he was ill, he asked me if I wanted to play the role of Hamlet. He would have never staged it again if I had refused. I felt a huge responsibility, it isn't an easy role. But I said yes."

Vaz and other Mutumbela Gogo actors say that professionalism is Henning Mankell's biggest legacy: "He taught me so much. I learned to work very hard, to be on time and to take the theater very seriously… because it is a profession. I learned a lot and I'll keep on learning," said Vaz.

He adds that it was a privilege to work two years with Mankell in Mutumbela Gogo: 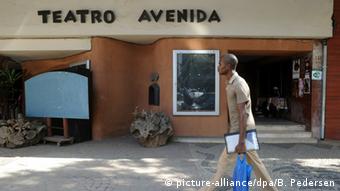 "It is not enough to say that his death is an immense and irreparable loss. Henning was a part of my life, not only professionally, as an actor, but also personally, since I joined the company at such a young age."

Actress Lucrécia Paco was also very close to the Swedish artist. She played the leading role in many of the plays he staged and even appeared on the cover of one of his books.

"I feel I lost a father", she said over the phone, her voice choked. Paco was in Sweden when she heard the news about Mankell's death. "He was not only a great stage director; he was also a great man. Sweden and Mozambique have lost a noble, caring person with a great artistic gift." 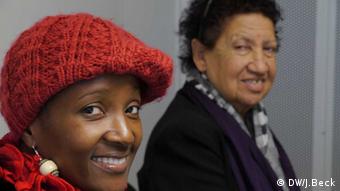 She says that Mankell helped many Mozambicans, particularly children, even though "he never bragged about it".

One thing that the Swedish author never hid was his passion for Mozambique. He often said that he had a great respect for the people's constant fight against poverty.

In 2008, Mankell told DW how much he cared for the country. "There is a letter in Sweden, written by me, stating that, if something happens to me, I could be buried here."

Most famous for penning the adventures of Inspector Wallander, Henning Mankell had a passion for Africa, social justice and children's literature. He died on October 5, aged 67. (05.10.2015)

Swedish crime author and Africa specialist Henning Mankell has died at the age of 67, according to his Munich-based publishing house Hanser. He was diagnosed last year with cancer. (05.10.2015)

The 2021 Peace Prize of the German Book Trade was among scores of people arrested during anti-government protests in 2020. Dangarembga has been given a suspended prison sentence.