Video games company Electronic Arts says hackers managed to steal some of the source code to its popular football game FIFA 21, as well as the Frostbite engine underpinning several titles. 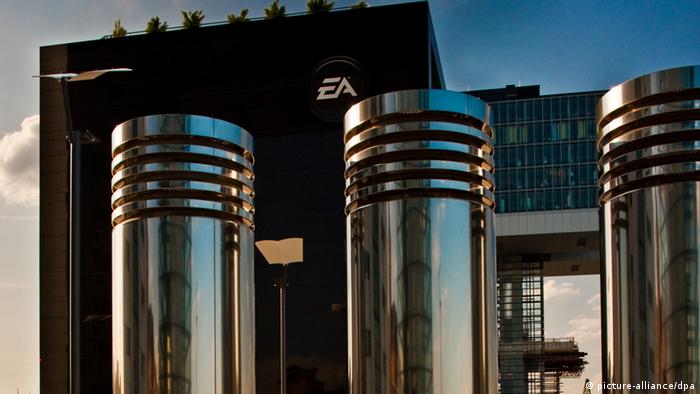 California-based Electronic Arts said on Thursday that hackers managed to gained access to its network, stealing some of the programming code for its FIFA 21 soccer game.

While the company said the attack was unlikely to have an impact on gamers or its business, hackers boasted about the attack on underground web forums.

EA, which makes other popular titles such as "Battlefield," acknowledged the breach after a report by Vice Media.

The Vice report said attackers had made off with masses of data, including the source code for games including FIFA 21 and the Frostbite engine — a software development toolset for game makers, used on various EA titles across consoles and computers alike.

"We are investigating a recent incident of intrusion into our network where a limited amount of game source code and related tools were stolen," said an EA statement.

"No player data was accessed, and we have no reason to believe there is any risk to player privacy. Following the incident, we've already made security improvements and do not expect an impact on our games or our business."

Computer games in the age of COVID-19

EA said it was actively working with law enforcement and other experts as part of an ongoing criminal investigation.

Hackers were reportedly trying to sell the information online. Vice said hackers had boasted about the attack on underground internet forums. "You have full capability of exploiting on all EA services," one post was cited as saying.