German insurance and asset management giant Allianz has said it wants to drop all investment in coal. The announcement came shortly before a crucial UN climate summit in Paris aimed at keeping global warming at bay. 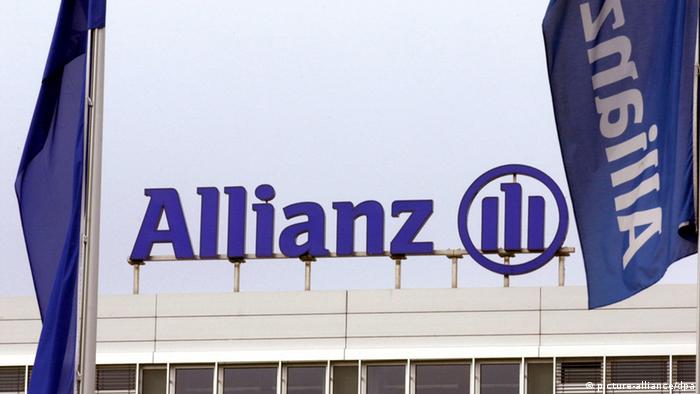 Europe's largest insurer and asset management company told German public broadcaster ZDF it was aiming to gradually withdraw all its investment in coal.

Allianz chief investment officer Andreas Gruber said the Munich-based company did no longer want to remain invested in coal-fired power stations or coal mines, given the resource's dubious role as a climate killer.

"We will no longer keep our investment in mining companies and utilities which generate more than 30 percent of their turnover from coal," he said.

Gruber added the investment cutback would have to be a gradual process.

"We'll be shedding our investment in coal in the next six months as far as the sale of relevant shares is concerned," Gruber explained. "Fixed-interest bonds will not be sold, but we'll let existing contracts expire."

Experts estimated that the company's exit from coal investment would eventually lead to shifting some 4 billion euros ($4.25 billion) to other areas.

Allianz said it firmly believed that investments in climate-killing industries or technologies would soon no longer be profitable. The message came ahead of a vital United Nations climate summit in Paris starting November 30.