A 75-year-old man was found guilty of 270 counts of rape of his daughter between 2017 and 2020 alone. The sexual abuse was alleged to have started decades ago, but the case addressed only the more recent crimes. 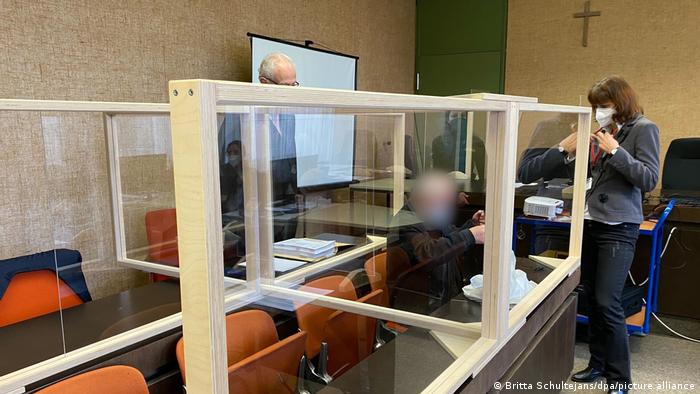 A German court on Wednesday sentenced a 75-year-old man to 10 years and six months in prison for sexually assaulting his daughter.

Prosecutors said he had abused his daughter for years. The man was charged with 270 counts of rape between 2017 and 2020. The case addressed only the rapes and bodily harm that occurred in Germany and had not expired under Germany's statute of limitations.

"You have ruined your daughter's life," the judge said.

The man had insisted that he "never raped her," saying that their relationship was consensual. German law defines sexual acts or attempted sexual acts with a child under the age of 14 as sexual abuse of children.

The defendant assaulted his daughter, now 55 years old, from the time she was 7 years old. She gave birth to his child in the 1990s.

Prosecutors said the man controlled her life, isolated her as a child and maintained a "climate of violence and hopelessness" around her.

"It was a tight, cold and ugly cage in which you kept your daughter," the court said.

Prosecutors had demanded a 12-year jail sentence. Wednesday's sentencing is not final.

According to broadcaster Bayerischer Rundfunk, the defendant is an Italian man and would be reported after serving his sentence.