The man who dubbed himself the "driving license king" has been sent to jail after being convicted on 37 counts of fraud. He would help out those who lost their license by getting them a new one from another EU country. 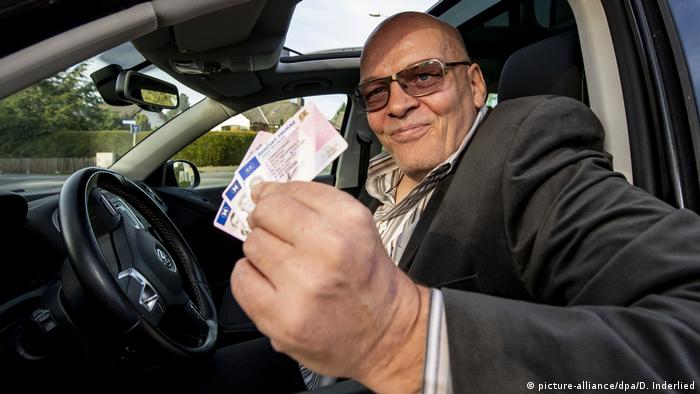 Rolf Herbrechtsmeier, 52, was convicted of fraud on 37 counts and attempted fraud on nine counts by the district court. A further charge of tax evasion was dropped.

The man's wife, 44, was given an 18-month suspended sentence for her role in the scheme.

State prosecutors say Herbrechtsmeier assisted thousands of drivers who had lost their license in Germany by helping them acquire a new one in another EU country.

However, several of his customers never received their new documents, despite paying, the 188-page indictment that included more than 1,000 witnesses said.

Herbrechtsmeier, whose defense team had been seeking an acquittal, told the court some 100 kilometers (62 miles) west-southwest of Hanover that he plans to appeal.