A woman is being investigated for violating the Animal Welfare Act after admitting to leaving out poisoned dog food. Police are aware of one dog that ate food containing hidden razor blades. 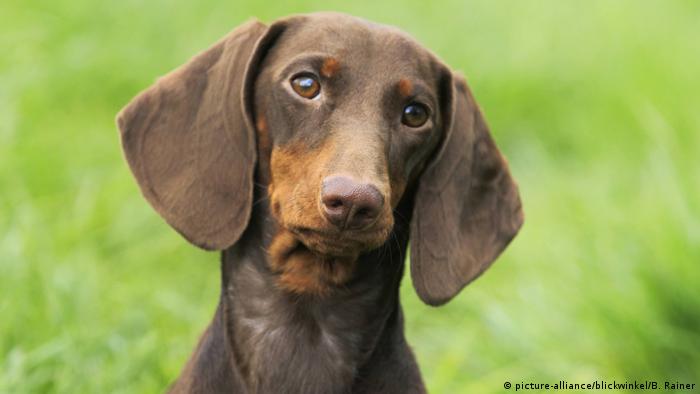 Police from Chemnitz in the German state of Saxony on Thursday said a woman had admitted to deliberately leaving poisoned dog food in a field near her house.

The police said a man informed them on Wednesday evening that he had previously found meat prepared for dogs near a local farmhouse.

He told police he was suspicious that there might be poison inside the food.

Following a search of the meadow near the house, police found meat that was laced with a blue substance and others with small, pointed objects.

The fire brigade was asked to assist with the search and in total four poisoned meatballs were uncovered, as well as a number of similarly prepared pieces of ham.

During the on-site investigation, the police ran into a 50-year-old woman who admitted to laying the poisoned bait.

The police said it will investigate whether the woman is responsible for more recently laid poisoned meat.

So far, the authorities have become aware of one dog that had eaten food containing hidden razor blades in the ​​Augsburgerstrasse area. That investigation is ongoing.