Berlin is giving political backing to the French military intervention in Mali and investigating how it can help. The deployment of German combat troops is not an option. 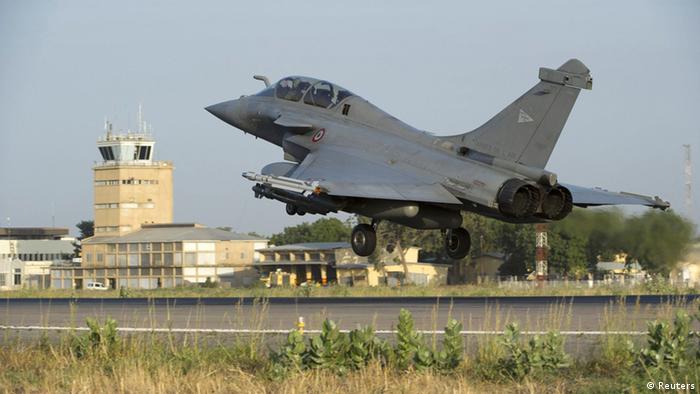 Unlike its opposition to military intervention in Libya in March 2011, this time Berlin is not about to break ranks with its allies and partners. Germany backs France's decision to send intervention forces to Mali.

German Defence Minister Thomas de Maiziere said the federal government "was informed in advance of France's actions in Mali and gave it its full support." The German Foreign Minister Guido Westerwelle said the whole of Europe "has a common interest in Mali not becoming a safe haven and a stronghold for terrorists on Europe's doorstep." 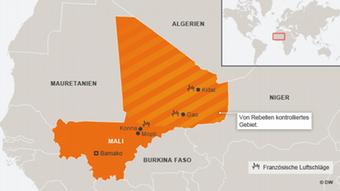 Northern Mali is under the control of Islamist militants

Paris is acting within a UN Security Council resolution on assistance for Mali, whose territorial integrity has been challegenged by separatists as well as Islamist extremists.

The National Movement for the Liberation of Azawad (MNLA) has been fighting for an independent state for the Tuareg people in Mali and the group Ansar Dine is seeking to erect an Islamic state ruled by sharia law.

Germany is now mulling over how it can help its neighbor French in its military campaign against the Islamists in Mali. Westerwelle's spokesman Andreas Peschke says such support could take the form of "logistics, medical or humanitarian support".

No German boots in Mali 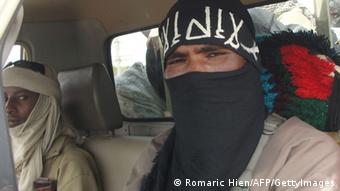 There is little enthusiasm among German politicians for a German combat mission to Mali. In promising just logisitical or humanitariann aid, the centre-right German government can be confident of backing from the Social Democrats, the main German opposition party

Christian Democrat MP and foreign affairs expert, Andreas Schockenhoff, is one of the few German parliamentarians who will not rule a German combat mission. He says it might be necessary "to stop the emergence of a permament source of danger for Europe."

The German federal government is not sending troops to Mali because the European Union also believes that it would not be the right thing to do. France, acting on its own, was a different matter, according Chancellor Angela Merkel's spokesman Steffen Siebert.

France was intervening "because of its tradition, history, and relationship with this part of Africa," he said. "France already has troops stationed in Mali's neighboring countries," he added explaining that this was the reason why France had been called upon for help and not Germany. 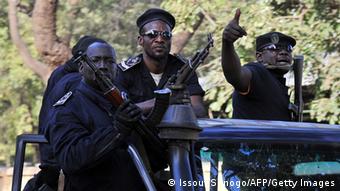 Defence Minister de Maiziere added that France was the only nation capable of stopping the Islamist rebels and also take control of northern Mali. Meanwhile there is speculation in Berlin that President Alassana Outtara of Ivory Coast, who will be visiting the German capital on Wednesday, might make an appeal for German assistance in Mali.

Germany has said it's looking at ways to aid France's intervention against Islamist rebels in Mali, as airstrikes continue. Meanwhile, the rebels have seized a central town in the African country as they push southwards. (14.01.2013)

Jihadists in Mali have seized a central town as they push southwards. The developments followed assurances from France that Mali rebel advancements had been halted after airstrikes in the north of the country. (13.01.2013)

France's military campaign in Mali raises questions for the EU