German authorities have arrested a 24-year-old Syrian national near the southwestern German city of Stuttgart. Suliman A.-S. is accused of being involved in the kidnapping of a UN peacekeeper in Syria in 2013. 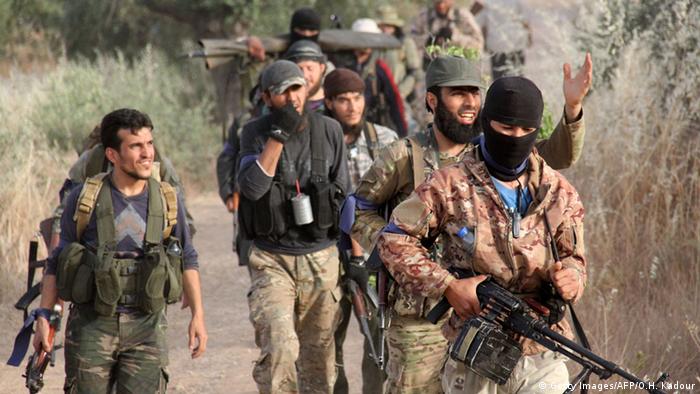 Germany's attorney general said in a statement on Friday that the accused had been arrested the previous day on suspicion of carrying out a "war crime against a humanitarian operation."

On February 17, 2013, members of the Al-Nusra Jabhat terrorist group in Damascus abducted an employee of a peacekeeping mission, attributed to the United Nations Mission in the Golan Heights.

While holding the peacekeeper hostage, the jihadis threatened to kill him and demanded a ransom which failed to be met.

Investigations into the kidnapping found that Suliman A.-S. was a member of the terrorist group and was actively involved in guarding the hostage between March and June 2013. The victim manged to free himself on October 16 of the same year.

The accused was brought before a judge in Germany's Federal Court on Thursday. 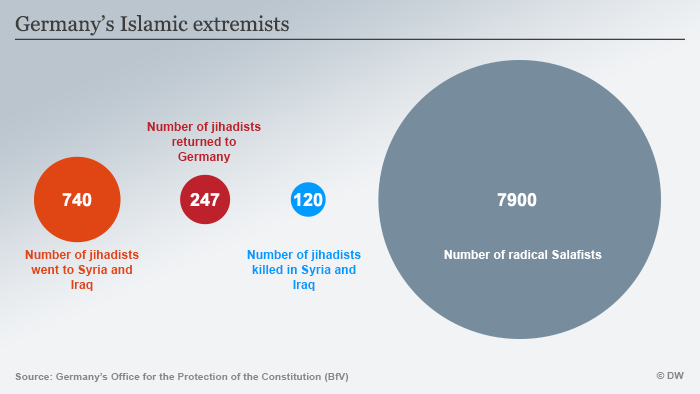