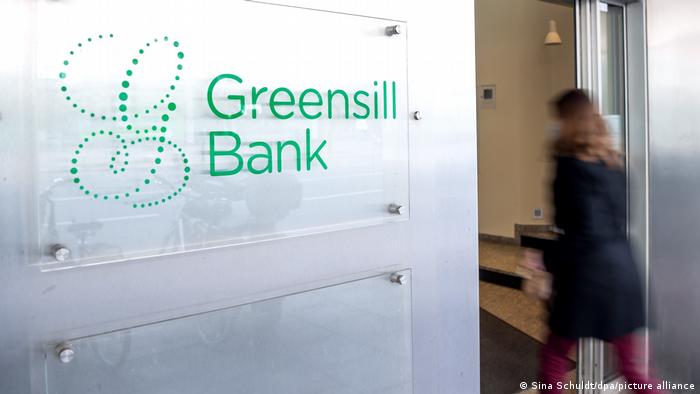 The mayor of a small German town warned on Thursday it could lose about €38 million ($46 million) invested in Greensill Bank.

Monheim am Rhein, a town of just over 42,000 people between Cologne and Düsseldorf, is set to lose about €1,000 per person.

"It is possible that we lose the entire amount of invested money," mayor Daniel Zimmermann told council members in a letter. The audit team of the town is set to meet on Tuesday to discuss the matter. 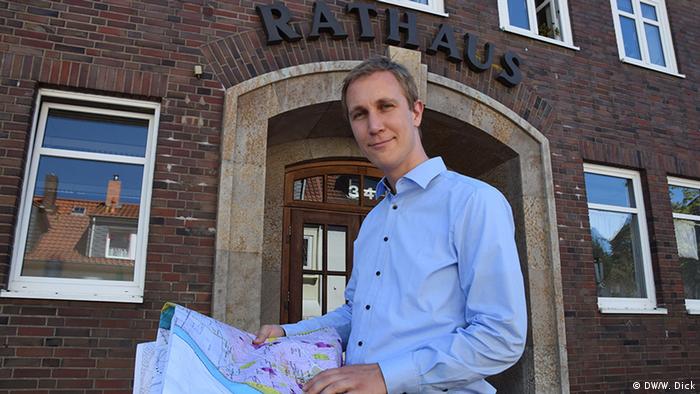 The smaller town of Bad Dürrheim in Germany is also set to lose €2 million that it had placed in the bank, according to a statement released on Thursday.

Both Bad Dürrheim and Monheim said that they had invested with Greensill to avoid paying negative rates on the funds elsewhere.

"We are now examining whether these cash investments constitute a violation of the city's investment guidelines," said Zimmermann.

Greensill was not available for a comment on the situation in the German towns, according to a Reuters report.

How Greensill got into trouble

The bank is a subsidiary of the troubled British group, Greensill Capital. The parent company is preparing to file for bankruptcy, according to reports in the Financial Times and Bloomberg News.

BaFin has expressed concerns with accounting regularities at the German subsidiary of Greensill.

"During a special forensic audit, Bafin found that Greensill Bank AG was unable to provide evidence of the existence of receivables in its balance sheet that it had purchased from the GFG Alliance Group," the regulator said.

The head of Germany's financial regulator will leave his post amid criticism over the agency's handling of the Wirecard fraud scandal.