Slumping wholesale electricity prices have hit the profits of German utility giant E.on. A policy that favors green energy is said to have made the firm's conventional power plants increasingly unprofitable. 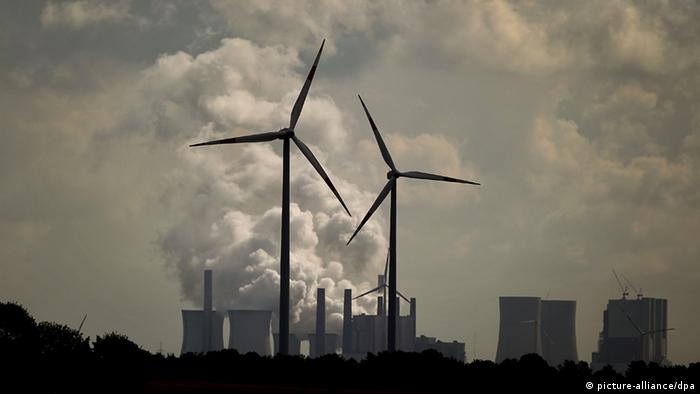 Net profit even slumped 53 percent to 1.9 billion euros in the period, on the back of a 5-percent fall in revenue to 89.3 billion euros, the firm said.

"Mainly, our conventional power business has suffered from the ongoing upheavals in the German energy market, which are partly the result of political decisions," E.on Chief Executive Johannes Teyssen said in a statement.

In the past two years, wholesale energy prices in Germany have fallen from 60 euros per megawatt to 38 euros. The slump has been caused by overcapacities in conventional energy generation created as more and more energy from renewable sources comes online in Germany. Under German law, such forms of energy are given preferential treatment on the national grid.

Meanwhile, the mainly coal and gas-fired power plants of E.on and the other two major power utilities have become increasingly unprofitable, as they are increasingly used only as backup for peak times.

However, E.on was able to slow the profit slump somewhat in the third quarter of 2013, as its wind energy business gathered speed with the inauguration of a new offshore wind farm in the Baltic Sea. Renewable energies were becoming an increasingly important pillar in E.on's strategy, CEO Teyssen said.