Germany’s Cartel Office has vowed to closely scrutinize the planned merger between mobile operators E-Plus and O2, fearing a dominance of the new entity. The probe, however, is not the only problem besetting the tie-up. 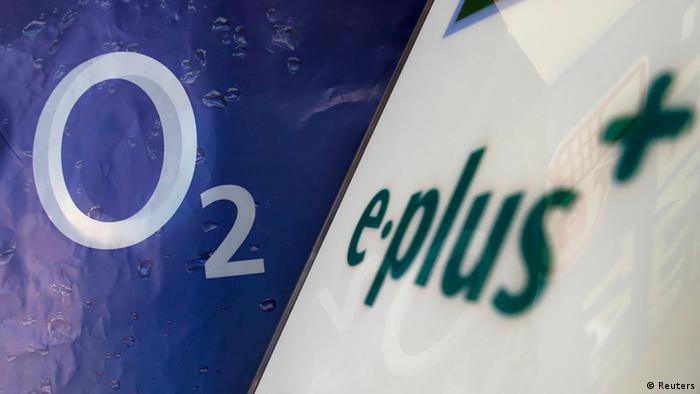 The planned takeover of German mobile operator E-Plus by Spanish Telefonica subsidiary O2 was definitely a case to be dealt with by German anti-trust regulators rather than by Brussels, German Cartel Office President Andreas Mundt said Wednesday.

European Union regulators had no blueprint for the anti-trust probe because the merger would primarily affect competition in the German mobile phone market, he told German daily newspaper “Frankfurter Allgemeine Zeitung.”

Mundt also said that he was concerned about the merger as it would create a new German market leader and reduce competition to just three major mobile phone operators.

“It's obvious that such a tie-up will have substantial repercussion in Germany which will require an in-depth look at all of its nuances,” he added.

In October, shareholders in Dutch mobile phone company KPN will decide on the sale of its German subsidiary E-Plus to O2 which belongs to Spain's Telefonica. The deal, which is estimated to be worth about 8 billion euros ($10.7 billion), would create Germany's biggest telecoms company with about 40 million customers.

A new German telecoms giant in the making

However, the sale of E-Plus is also cast in doubt by Mexican mobile tycoon Carlos Slim who holds about 30 percent in KPN through his company America Movil.

The billionaire is opposed to the merger because the price for E-Plus offered by O2 is not high enough. In an attempt to prevent the sale, Slim announced earlier this month that he was aiming to completely take over KPN.

On Wednesday, America Movil said it had completed financing a bid and was going to proceed with the takeover in September.