They started out as a punk band from the far reaches of western Germany. Now, they've made it all the way from dingy basement concerts to a major label debut. Jupiter Jones plays melancholy music with a tough edge. 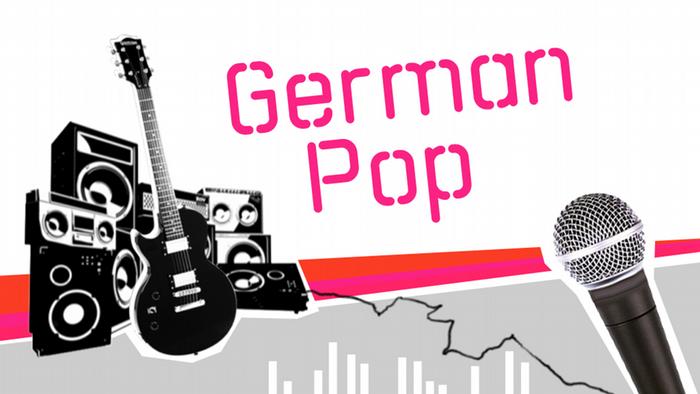 The name Jupiter Jones comes from an American adventure series called "The Three Investigators." The band loves the series, but it also reflects part of their own adventure from a small-town band to playing sold-out shows in major cities.

Lead singer and guitarist Nicholas Müller, along with the other four musicians in the band, started out in the punk scene. But many of their fans have come to see their softer side. After all, Müller says he has a thing for "broken, bearded alcoholics who sing sad songs." 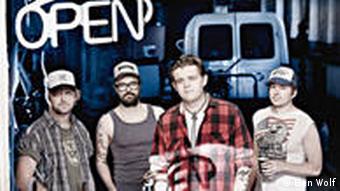 Long road behind them

The group formed in 2002. Since then, they've played countless concerts around Germany and put out three self-produced albums.

Their sound can still be as loud as ever, but their strength lies in the songs that get to the heart. Even though some of their punk fans are reluctant to see them sign to a major label, their new material has a catchy feel. And, after all, the band has earned some success after all of their years on the road.

Click below to discover more about Jupiter Jones' sound in our free podcast. 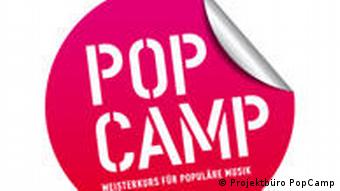 PopCamp is a training program for up-and-coming musicians

New music up close and personal on German Pop

Get the latest on up-and-coming bands in Germany in Deutsche Welle's free monthly podcast 'clip.' (04.03.2011)