The Miri-Clan gang is believed to consist of several families of Lebanese-Arabic descent spread throughout Germany. The four brothers were arrested in connection with selling and smuggling cocaine and marijuana. 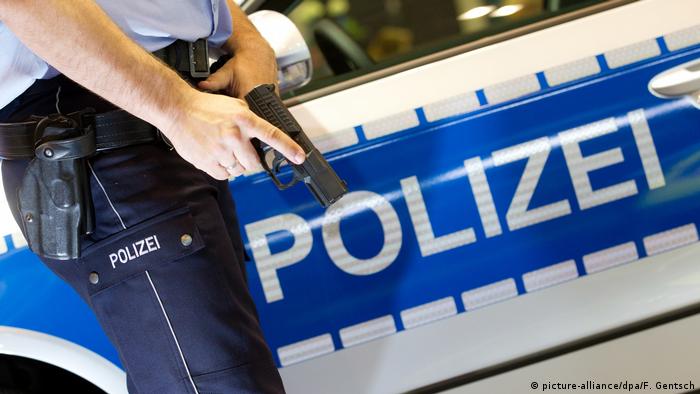 Three of the suspects — all brothers aged 22, 28 and 30 — were arrested in Bochum, Herne and Essen in the western state of North Rhine-Westphalia, police said. Officers arrested a fourth brother, a 32-year-old self-proclaimed familial "patron," in Auerbach in the eastern state of Saxony.

Authorities suspect the four men of smuggling cocaine and marijuana into Germany and illegally selling the drugs as members of a gang. Police traced five kilograms (11 pounds) of smuggled marijuana to the group shortly before the raids.

The arrests are the culmination of a monthslong police investigation into the MIRI-Clan's involvement in the sale of narcotics and a string of violent crimes in Bochum.

On New Year's Eve, the four brothers drove two cars into a nightclub bouncer after they were denied entry into a local club. Police arrived shortly thereafter and the bouncer survived the incident.

Several families of Lebanese-Arabic descent are believed to belong to the MIRI-Clan. Security services have been monitoring their activities for years amid their suspected involvement in criminal activities throughout Germany.