The German government has confirmed future buyers of electric cars in the country will receive a subsidy of several thousand euros. The move is one in a series of measures to crank up sagging sales of e-cars and hybrids. 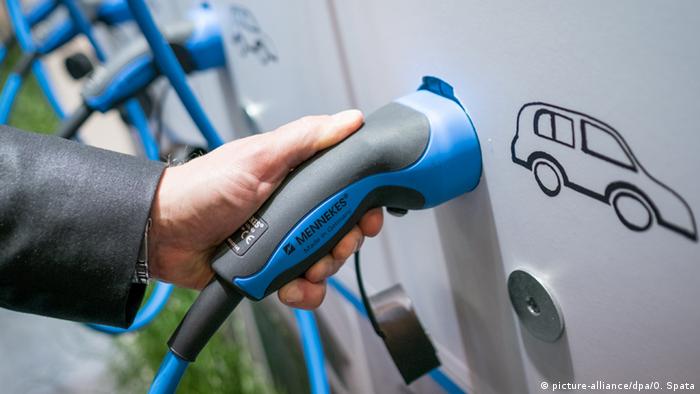 As of May, buyers of electric cars in Germany will receive a subsidy of 4,000 euros ($4,520) each, Finance Minister Wolfgang Schäuble told reporters in Berlin on Wednesday, following a meeting between government leaders and representatives of the nation's carmakers a day earlier.

The minister said ensuing costs of 1.2 billion euros would be shared between the government and the auto industry.

Schäuble added that buyers of hybrid vehicles would get 3,000 euros each, but the subsidies could only be used for cars not exceeding a listed price of 60,000 euros.

Berlin said the measure would stay in place until no later than 2020. The total sum allocated to this end would be enough to subsidize 400,000 cars, Transport Minister Alexander Dobrindt explained.

The move aims to put over half a million e-cars onto German roads, up from a meager 50,000 at present. This would still be far away from the government's self-proclaimed aim of seeing 1 million e-cars on the road by 2020.

Economy Minister Sigmar Gabriel called on German carmakers to redouble their efforts to bring electric cars to the mass market. He said a lot more resources had to go into research and development. He also demanded that the production of e-car batteries be brought back to Germany.