Investigators broke up a highly organized gang of high-end car thieves and even stumbled upon an illegal cigarette factory, German police said. Many of the cars ended up in Dubai. 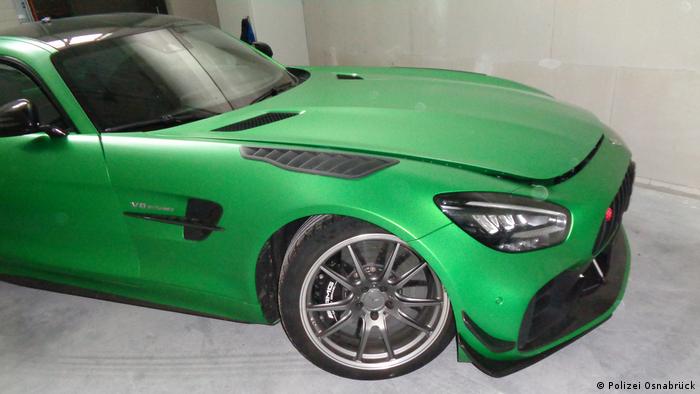 Authorities in Germany are investigating more than a dozen people on suspicion of stealing and smuggling cars, police said on Friday.

A 66-year-old man, believed to be one of the leaders, was arrested in the Netherlands. Another suspect was jailed in Lithuania. Both men are now due to be extradited to Germany.

Investigators also said they "accidentally discovered" an illegal cigarette factory and about 1.5 million cigarettes during a search in the Netherlands. The Dutch police are investigating the case. A search in Lithuania turned up around €400,000 ($454,000) in cash and dozens of forged vehicle documents.

The gang stole dozens of cars, most of them from Germany. Among the vehicles were a special edition AMG Mercedes GT R worth around €230,000, a Porsche Carrera 4 GTS worth €130,000 and other expensive vehicles. 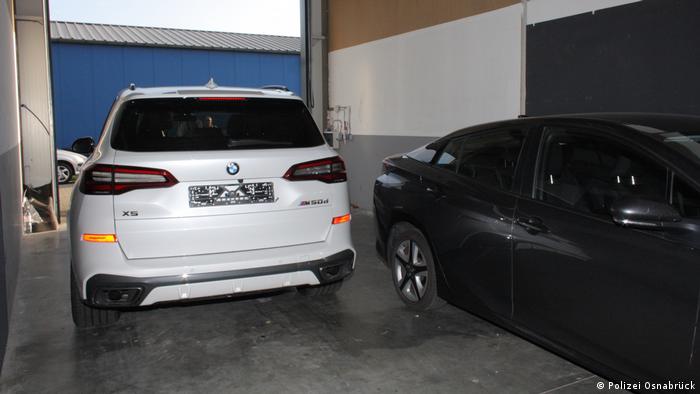 Police said the gang stole about €2.5 million worth of cars

The authorities said the suspects ran their smuggling operation "very professionally." The cars would be stolen from various parts of Germany and transported to the Netherlands, where the gang members would change vehicle identification numbers and match them to forged documents. Some of the cars would then be sold back in Germany, but others would be smuggled through Rotterdam and out of Europe. Many of the cars were shipped to Dubai, police said.

Police spokesman Marco Ellermann described the bust as a "great success, which will definitely be talked about in the world of organized crime."