An Interior Ministry spokesperson says cyber-attacks against Germany are on the rise, primarily from China. A new center will open next year, and will follow the example laid out by NATO, the United States and Britain. 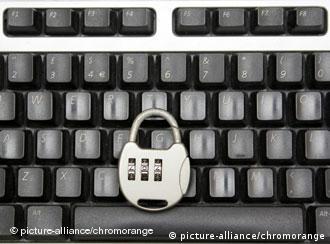 The German cyber-defense center will open next year

The German government announced on Monday that it will create a new cyber-defense center in 2011.

"There has been a sharp rise in so-called electronic attacks on the networks of German government and local authorities," he said. "Germany is a very high-tech country with considerable experience and know-how, so of course others will naturally try to get hold of this knowledge - China is playing a large role in this." 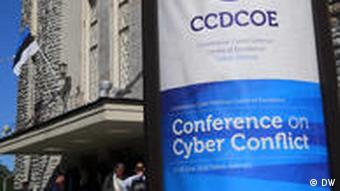 The Cooperative Cyber Defence Centre of Excellence opened in 2007

Many nations around the world have already begun similar types of large-scale cyber-defense policies.

In October, the United Kingdom announced it would spend 650 million pounds ($1 billion) on improved cyber security, while the United States opened up its own Cyber Command as part of the military in 2009.

Over three years ago, NATO fast-tracked the opening of the Cooperative Cyber Defense Centre of Excellence in Tallinn, following cyber-attacks against Estonian political websites, banks and newspapers

Hackers have been waging cyber war on the websites of opponents of WikiLeaks, saying they're fighting for a "free and open" Internet. Dutch police have arrested a teenager accused of taking part in the attacks. (10.12.2010)

Berlin has committed itself to the alliance's guideline of spending 2% of total national GDP on defense. But how the country meets a second, lesser-known benchmark could be the more important question.