Germany's Christian churches have called for Sunday to remain a day without work, to be used for contemplation and relaxation. The call has come as a study found that one in four workers is employed on weekends. 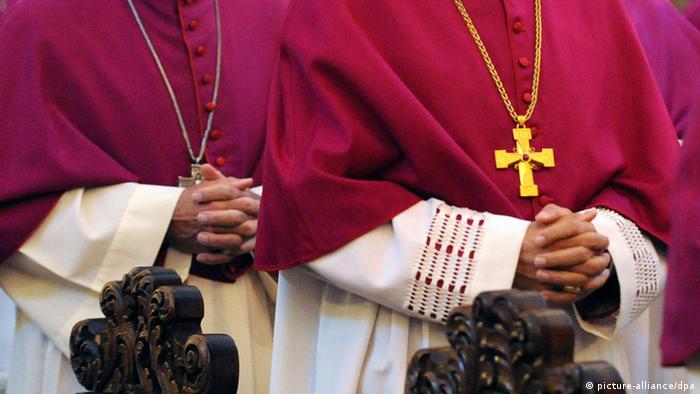 People needed Sundays off to find rest for body, mind and soul, as well as to foster ties with friends and family, according to a joint statement released by Germany's Roman Catholic and Protestant churches on Monday.

Noting a stunning rise in Sunday work across all economic sectors in Germany, the country's two main churches suggested that breaking off from an "around-the-clock society" might be a healing experience for everyone, not just for Christians - a healing experience that must be defended.

The two churches are part of a group calling itself the European Sunday Alliance, which will mark March 3 as an international day to promote taking the Sabbath easy.

The call comes as about 9 million Germans regularly or even permanently work on Sundays, according to an unreleased government study cited on Monday by the daily Süddeutsche Zeitung.

In 2011, one out of four emplyed Germans worked Sundays, the newspaper reported, an increase of about 2.2 million people compared with 10 years ago. In addition, shift work was also on the rise in Germany, teh newspaper reported, citing the government's study, and night work had expecially increased health risks.

Monday's call by the two churches argued that keeping Sundays free would make people understand that work and economic activity weren't everything in life.