The former world boxing champion was hit by a car while walking in Italy. The 54-year-old southpaw was among the best in the middleweight business in the 1980s and 90s, and later became a coach. 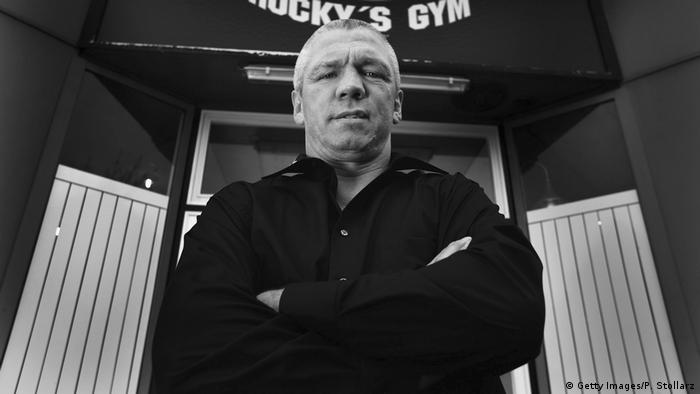 Former boxing world champion Graciano "Rocky" Rocchigiani died on Tuesday in Italy after being hit by a car.

According to Bild newspaper, Rocchigiani was walking as a pedestrian in Italy when he was run over by a car and killed.

The 54-year-old won the IBF super-middleweight championship title in 1988 and 10 years later secured the WBC light-heavyweight title. Born to an Italian metalworker in Germany,"Rocky" won 41 times in 48 professional matches. Nineteen wins were by KO.

Bild reported that the German boxing legend had an Italian girlfriend with whom he had two children, and that he had regularly traveled between the two countries.

In recent years Rocchigiani worked as a boxing commentator and coach.

New rules are meant to make Formula 1 more attractive this year, but will Max Verstappen or Lewis Hamilton come out on top? And which car has the best aerodynamics?

The 2022 Women's Cricket World Cup starts on Friday. While the tournament is an exciting event on the sports calendar, recent events make it the right time to also look at player safety.

Sport is insignificant in the face of Russia's invasion of Ukraine. However, those connected with it have been making their voices heard. On Friday evening, Bayern Munich's Allianz Arena lit up in the Ukrainian colors.