Georgia votes in second round of parliamentary polls

Georgians have voted in a second round of national elections that might give the ruling party a constitutional majority. Opposition parties have accused the government of fraud in the first round. 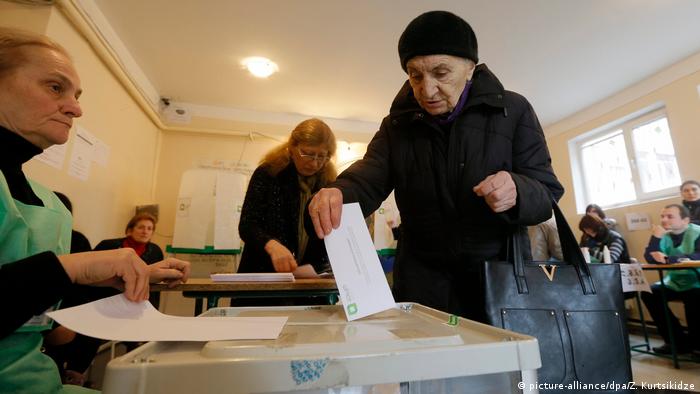 Georgia went to the polls on Sunday in second round of national voting that is likely to see the ruling Georgian Dream party win a landslide victory over the United National Movement (UNM).

The vote is to decide the fate of a third of parliamentary mandates in the 150-seat legislature on a first-past-the-post basis.

Georgian Dream, led from the wings by tycoon and former Prime Minister Bidzina Ivanishvili, is expected to take most of the single-mandate constituencies and win more than 113 seats in the parliament, thus giving it the three-quarters majority needed to pass constitutional amendments.

The first round held three weeks ago as a proportional ballot saw Georgian Dream winning with 48.68 percent of the vote, with the UNM coming second on 27.11 percent. 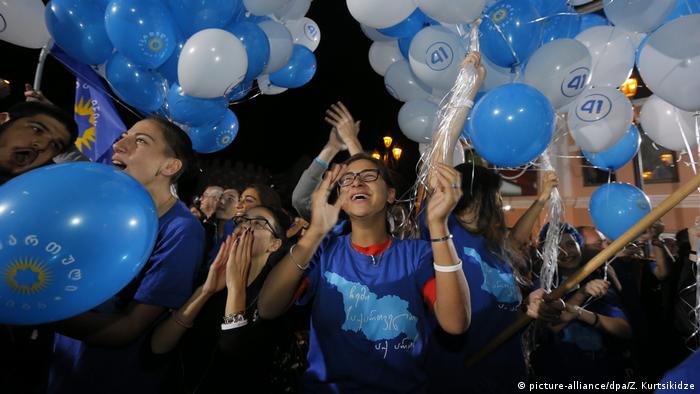 Almost all opposition parties accused the government of massive vote rigging in the first round, something the authorities have rejected out of hand.

Western monitors gave the election fairly good marks, noting only isolated instances of violations and procedural problems. However, observers and opposition politicians have asserted that Georgia's ruling party could gain unfair advantages from the electoral environment and financing, potentially affecting the outcome of the vote.

Both Georgian Dream and UNM, founded by exiled former President Mikheil Saakashvili, are in favor of good ties with the West, including possible membership in NATO and the European Union. However, Georgian Dream also aspires to improve relations with Russia.

Among the changes likely to be sought by Georgian Dream if it gains the constitutional majority is an amendment to give parliament the right to appoint the president, a move opposed by UNM.

The second round is being monitored by international observers from the Organization for Security and Cooperation in Europe, the European Parliament and NATO.