US auto maker General Motors has said it will invest hundreds of millions of euros more in its European subsidiary Opel. It said the additional resources would mainly go toward a new generation of engines. 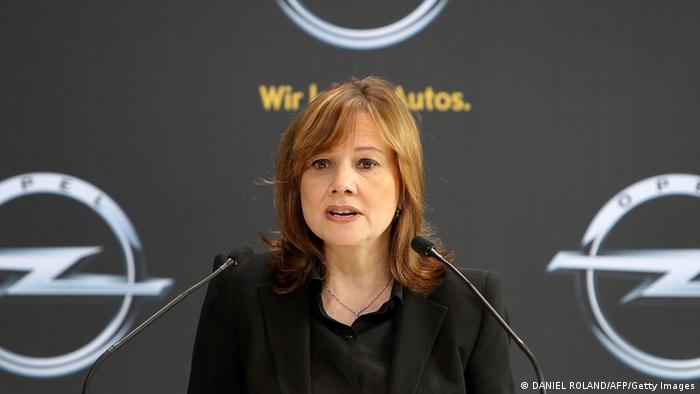 GM said it would invest an additional 500 million euros ($626 million) in Opel facilities in Germany and Poland.

Visiting the Opel headquarters in Rüsselsheim, Germany, on Thursday, Chief Executive Mary Barra said the money would go into the production of new engines and gearboxes, with Opel locations in Kaiserslautern in Germany and Tychy in neighboring Poland also to profit from the parent company's investment drive.

"Opel is of great strategic importance for us," Barra said in a statement, adding that the additional resources now being made available should be understood as a signal of GM's full commitment to it European subsidiary.

Barra also announced that a new Opel SUV would be built in Rüsselsheim, on top of the Isignia compact and meant to become a second flagship model at the location towards the end of the decade.

Opel CEO Karl-Thomas Neumann said a third shift would be introduced in Opel's factory at Eisenach, Germany, in mid-2015 because of a larger demand for the Adam and Corsa models produced there.

Another German plant in Bochum will be closed, though, on December 5, following 52 years of production and slashing 3,300 jobs.

After years of losses, Opel has embarked on a product offensive to turn itself around, foreseeing the launch of 27 models between 2014 and 2018.