Gatekeepers in the digital, networked world

Major social networks like Facebook and Twitter have become a gateway to sharing sites and apps for photos, music, and other Internet goodies. They are becoming the arbiters of your digital life. 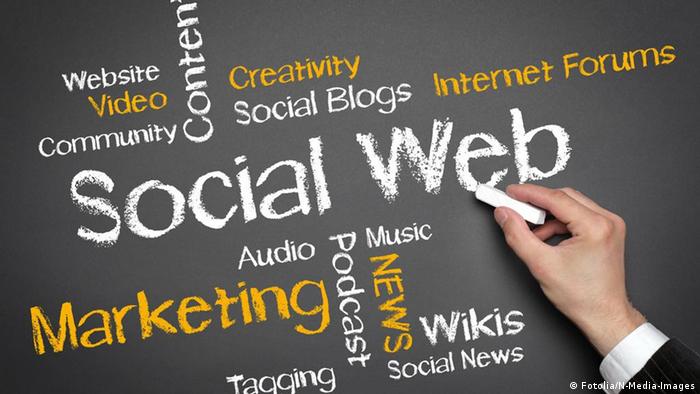 "Developers get a bunch of information when you allow a new site to use Facebook Connect," said David Pakman, partner at the New York-based venture capitalist firm, Venrock.

It's a simple case of data exchange. The new site gets the user's email address, activities and preferences in relation to content and that allows the service to customize itself for the new user.

Facebook or Twitter, through Twitter Connect, also get to have access to what the user does on the new service - increasing its knowledge of the user. It is data that can be sold on to advertisers. 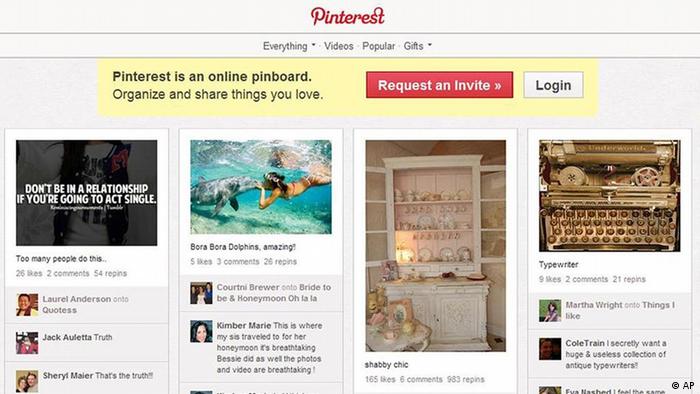 It's not just about sharing

But while Facebook Connect and Twitter Connect can increase a user's sense of ease on the Internet, some people feel increasingly they are being shut out.

The social media analytics portal, Klout, and the digital music streaming app, Spotify, can both only be accessed with a Facebook account, or alternatively on Klout, you can use a Twitter account to login.

Spotify and others say it is in their interest to use this process to gain immediate access to Facebook's existing networks - it automatically increases their market exposure.

But for a small company, one of the biggest advantages of using an established website as a means of logging in may also have to do with regulation, says Jan Dawson, a telecommunications analyst with Ovum.

"Ironically, Facebook has benefitted from the fact that there was little regulation around [at the start], but it may end up being the reason why much regulation gets created," Dawson said.

Regulations vary from country to country and they frequently change to adapt to new digital and social developments. It can make it hard for a less established social networking site to get on top of the law, while trying to successfully set up its young business. But using Facebook or Twitter as a gateway for users may allow them to avoid dealing with regulations themselves - they can leave that to their big brother.

There is a fear, however, that this net collaboration is shrinking our digital lives. Social networks are supposed to expand our horizons while connecting us to friends or like-minded people. But when small firms tap into the established practices of a company like Facebook, Google or Yahoo!, they also tap into those companies' content filters.

Social networking, sharing, and e-commerce sites use algorithms to customize the content a user sees - based on the assumption that the user will only want to see certain things.

"It seems to be making these decisions for us, deciding what we ought to want to see rather than what we actually want to see," Dawson said.

Part of the concern regarding filtering relates to transparency - the degree to which filters deprive users of information they might be interested in, but don't automatically get to see.

"Each user's Facebook account is private to them, so what they see, only they see, so it's not possible for independent researchers to see how different users experience is shaped by Facebook," Dawson said. 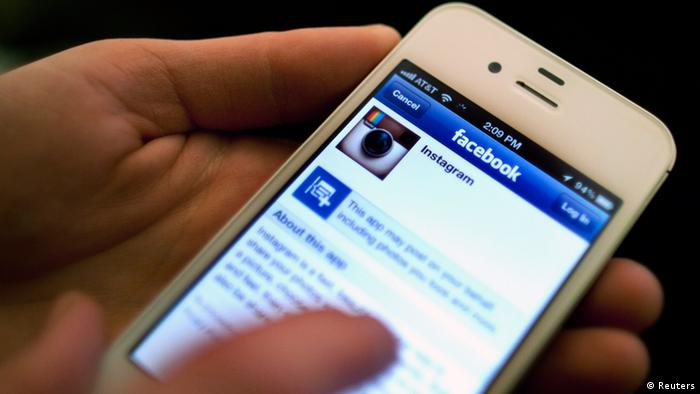 Social networks and sharing sites present new challenges for consumers and regulators alike, but for these businesses, the bottom line may be more important. For most, users are not considered customers.

“Facebook has an inherent tension between two groups, and that's users on the one hand and it's real customers, which are the advertisers, on the other hand,” Dawson said.

Like all businesses, the aim is to make a profit. And with more and more startups using Facebook and Twitter as gateways to content, the big boys' dominance will rise, and so will their turnover.

Nearly half of German companies engage the public via social networks, and Facebook leads the way as the network of choice, a new study shows. Over a third of business, however, have decided social media is not for them. (10.05.2012)

Facebook has taken a big step - both financially and strategically - toward solving its "mobile problem" with a $1 billion acquisition of Instagram, a photo sharing app that's popular with users of mobile devices. (10.04.2012)