From Dakar to Casamance - a journey through Senegal

The West African country is hardly known as a tourist destination. In addition to the capital, Dakar, attractions include kilometers of sandy beaches and huge mangrove forests. Time for a visit. 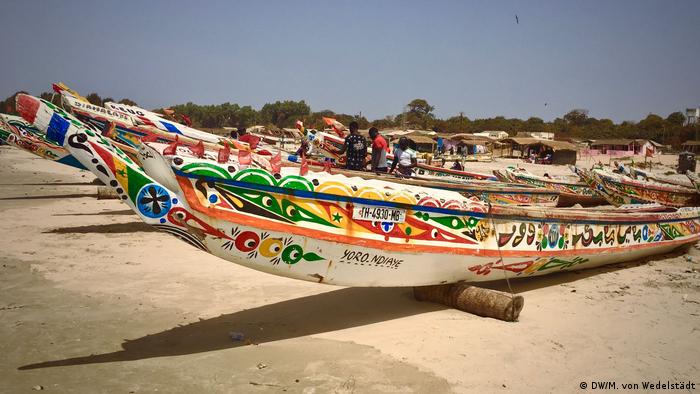 "The streets here are designed in the style of Paris," explains our city guide Babackar. We are standing in the middle of Senegal's capital Dakar on the Place de l'Independance - a strange place to allude to the French model when the square celebrates independence from colonial rule. It is strange perhaps also, because here one is far away from the alluded Parisian flair. Apart from some buildings in the colonial style, I find the architecture not very appealing.

Dakar - metropolis on the Atlantic Ocean 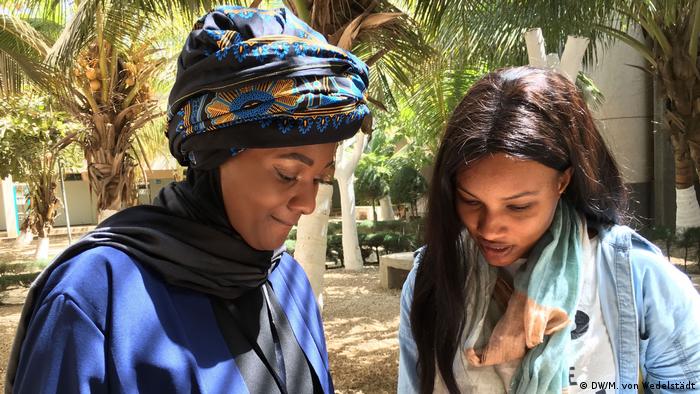 In contrast, the inhabitants of Dakar are all the more diverse: businessmen in suits, young people in colorful sportswear, religious believers in elegant caftans. Although Senegal is predominantly Muslim, many women are dressed casually or wear typical African robes. Our city tour ends on one of the two Mamelles, one of the "breasts" of Dakar. From the basalt mountain you can look over to Cap Vert, the most western tip of Africa.

Dakar is surrounded on three sides by the Atlantic Ocean. This is particularly evident in culinary delights: fish is the country's most important resource. In the numerous restaurants of the city, where you can often eat very well for little money, Thiof, the white grouper or false cod dominates the menu. Since 1874 the lighthouse of Dakar marks the westernmost point of Africa.

Due to the overfishing of the Atlantic, however, stocks have declined sharply. More and more impoverished fishermen and farmers are drawn to the big city, which can hardly keep up with its infrastructure. And so, on the way back to the hotel, we once again find ourselves in a traffic jam. There are hardly any classic sightseeing locations in Dakar. But the colorful markets, cafés, bars and nightclubs offer many opportunities to dive into the culture of the country.

A visit to the offshore island Île de Gorée offers a contrast to the city of Dakar with its million inhabitants. After a 30 minute boat trip we arrive in a picturesque idyll: a small island without cars with colonial architecture and cobblestones. Impressive is also the museum Maison des Esclaves. It documents, how over centuries slaves were shipped from here and other coastal places of West Africa to America. 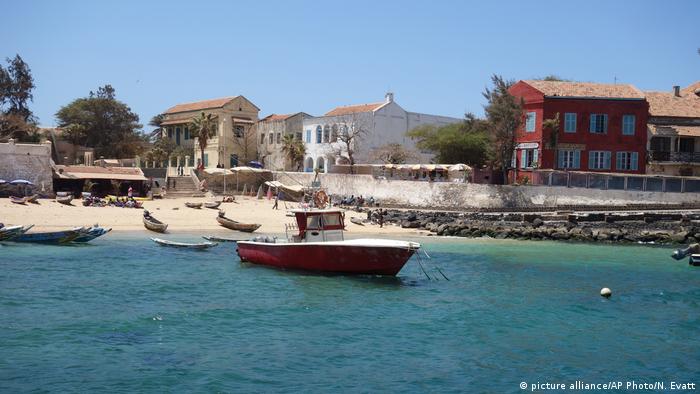 The harbor on Île de Gorée

To learn more about the country I set off for the south of Senegal. Very noticeable are the visible contrasts. The first 50 kilometers lead over a new toll motorway. Along the route, shiny technology parks, residential areas and a high-speed road have been built. But appearances are deceptive, because Senegal is a developing country. What can be seen here is part of an ambitious economic stimulus package: by 2035 the country wants to achieve the status of an emerging country. The motorway ends at the new airport, however. From here on, the roads become worse and the villages poorer. 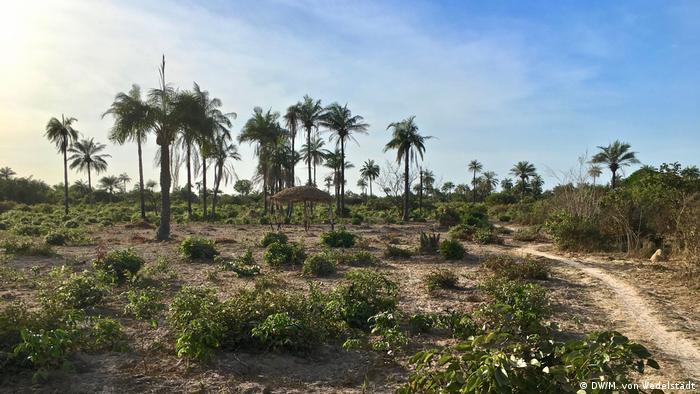 The green south in Casamance

Like most people in Senegal, I travel in a Sept Place, a station wagon converted into a seven-seater collective taxi. It's not always comfortable, and the transfer points can get noisy when it comes to seats or luggage prices. I am glad to meet Badara, a professional footballer in a suit with a pink suitcase, who takes over all negotiations for me from now on.

After passing through the enclave of Gambia, I feel like I'm in another country. The Casamance is covered with subtropical rainforest, far less developed than the north of the country and has a much more authentic African character. In the green delta of the Casamance River I paddle through seemingly endless mangrove forests and spend the night in a mud hut on a remote island in the river delta. 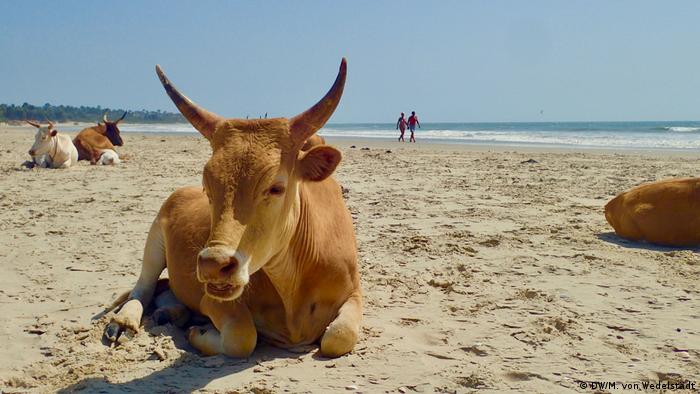 Enough space for all - the beach of Cap Skirring

The tourist highlight of the region is the Cap Skirring on the Atlantic coast: spacious white beaches with palm trees, small bars and restaurants that obtain their fish directly from the boats. The boundaries between beach, farm and shop are fluid here and so I share the beach with cows and travelling merchants who try to sell handicrafts, fresh fruit and peanuts - Senegal's main export product. While some French holidaymakers get involved in the sales pitch, I enjoy the peace and quiet of the Atlantic Ocean a few hundred meters away.