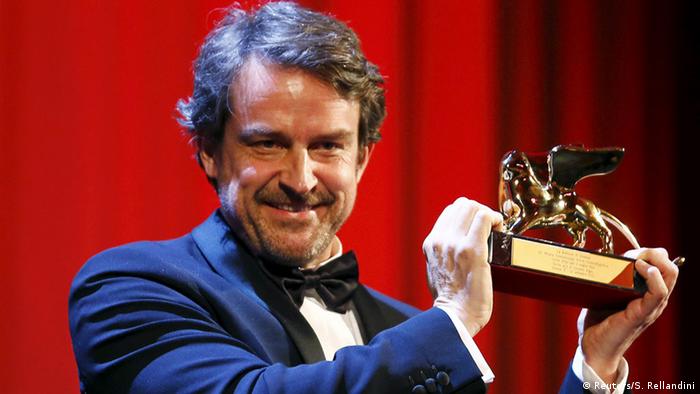 Argentine filmmaker Pablo Trapero took home the Silver Lion for best direction with his film "The Clan" (El Clan), about a family in Argentina who kidnapped and murdered people in the 1980s. 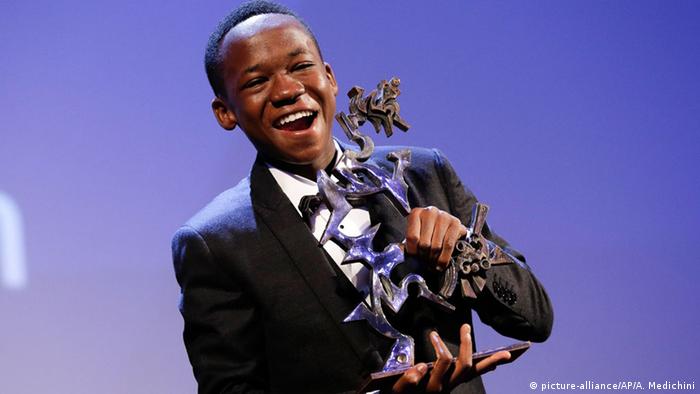 Ghana's Abraham Atta won the Mastroianni Prize for best new young actor in "Best of No Nation," in which he plays a child soldier in an unspecified African country's civil war.

Italy's Verlia Golino took the prize for best acress in "For Your Love" (Per Amor Vostro), while French actor Fabrice Luchini took home the best actor award for his performance in "Courted" (L'Hermine).

The Venice Biennale's jury was chaired by Mexican director Alfonso Cuaron, and comprised 21 films from across the globe.