Germany has appointed an official to try to uncover why state security attempts to crack down on the NSU neo-Nazi group failed and resulted in what some call a cover up. But uncovering the truth seems a long way off. 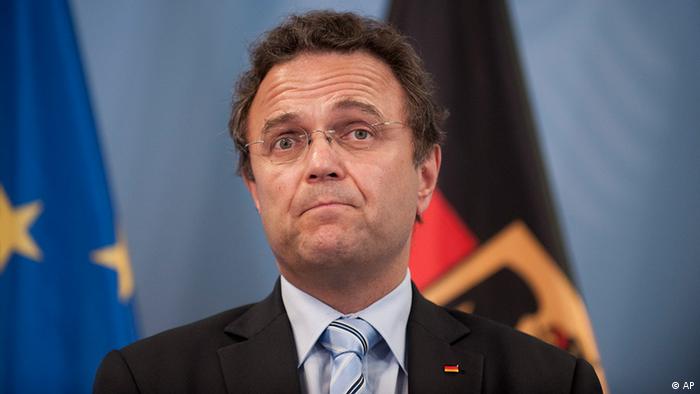 The German interior minister, Hans-Peter Friedrich, on Thursday announced the appointment of a special investigator to look into the catalogue of catastrophic errors that were made in relation to the surveillance of a small cell of neo-Nazis. The group, calling themselves the National Socialist Underground (NSU), are believed to have murdered 10 people over a period of seven years. They were discovered by chance late last year after a botched robbery led police to one of their hideouts.

The announcement came on the same day that German lawmakers scrutinized personnel within the country's spy agency regarding its failure to identify the neo-Nazi group suspected of the mass killings behind closed doors.

Those questioned by the parliamentary committee included the head of Germany's domestic intelligence agency, Heinz Fromm, who announced his early retirement on Monday.

The committee also grilled an official who destroyed files linked to the case in order to try and ascertain their motives. The files pertained to the security service's actions taken to recruit informants in another far-right group, the NSU members suspected of the murders were thought to have joined this cell too..

The files' deliberate destruction has stirred up suspicion that there may have been a cover-up of some sort. It has also given rise to criticism of the security service's strategy of using informants as a source of information from neo-Nazi cells, which to some, blurs the lines of cooperation with neo-Nazi sympathizers.

But despite on Thursday attempting to quiz the official who destroyed the files, known within the context of the case as “M,” the committee were unable to get to the bottom of the mystery; “M” made use of his legal right not to testify.

Any attempt to build theories around the incident are complicated by the fact that “M” did not play any direct role in the operation that the files pertained to “and [the parliamentary committee] have received no other indications that anything was deliberately supposed to be covered up,” in the words of Eva Hoegl, a member of the investigatory panel and a member of the Social Democrats. Though Hoegl also said that suspicion “could not be dispelled” due to “M”'s suspicious reticence.