An EU food safety watchdog has said a recent French study on the health hazards of a type of genetically modified corn is insufficient. It claims the scientific quality of the analysis leaves much to be desired. 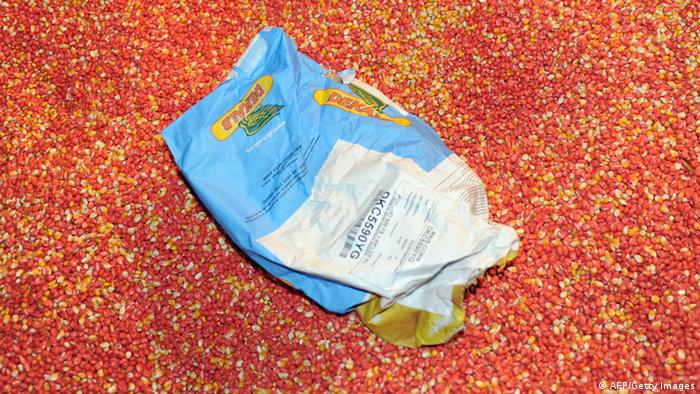 The European Food Safety Authority (EFSA) said on Thursday its initial review of last month's French study linking a type of genetically modified corn to health risks in rats came to the conclusion that the methodology used was faulty and insufficient. It added no conclusions could be drawn as to whether the crop was dangerous for humans.

Scientists at the University of Caen had claimed rats fed on Monsanto's NK603 GM corn were at higher risks of suffering tumors, multiple organ damage and premature death. Then finding had led Russia to temporarily ban such corn imports.

But EFSA emphasized there was no reason to panic. "Considering that the study involves inadequate design, analysis and reporting, we find that it's of insufficient scientific quality for any safety assessments," the food safety watchdog concluded.

EFSA claimed the study's authors had not established appropriate control mechanisms and chosen a strain of rat that's prone to developing tumors during its normal lifespan. "Therefore we do not see a need to reopen the existing safety evaluation of maize NK603," it said in a statement.

The lead author of the French study, Gilles-Eric Seralini, urged EFSA to publish all the data from its own 2003 safety assessment of NK603, which concluded that it was as safe as non-GM corn. "To play fair, they can't keep their data secret," Seralini said. "In our view, the authorization of such products is based on data and a methodology that are even faultier."