Ex-Ivory Coast President Laurent Gbagbo faces charges of crimes against humanity at the International Criminal Court in The Hague in connection with months of post-election violence that killed 3,000 five years ago. 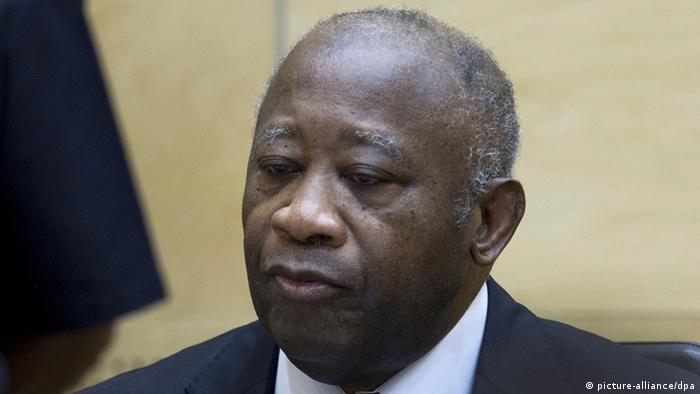 Out on the streets of Abidjan, there's a lot of interest in the Gbagbo trial. Etienne Moro, a 40-year-old farmer, is visiting his uncle in the Ivorian commercial capital. "I've been watching discussions about it on television regularly," he told DW. "It's getting a lot of coverage."

Moro is not just moved by curiosity about the fate of a former head of state. The trial of 70-year-old Laurent Gbagbo at the International Criminal Court (ICC) in The Hague, which begins on Thursday (28.01.2016), has awakened in him many memories of the crisis five years ago. "We saw streets littered with corpses," he said. There was fear and mistrust in the air. "If you were arrested, you weren't told why. Nobody was allowed to say anything. And once you were arrested, you were detained and then killed," Moro said, taking a deep breath and trying to remain calm. The trauma of those times still haunts him.

The crisis began after the final round of presidential elections on November 28, 2010, pitting incumbent President Laurent Gbgabo against opposition leader Alassane Ouattara, the current president. Ouattara won the poll but Gbagbo refused to concede defeat. There followed months of stalemate and violence in which supporters of the two rivals sought to resolve their differences by force. More 3,000 people were killed before Gbgabo was finally arrested on April 11, 2011. 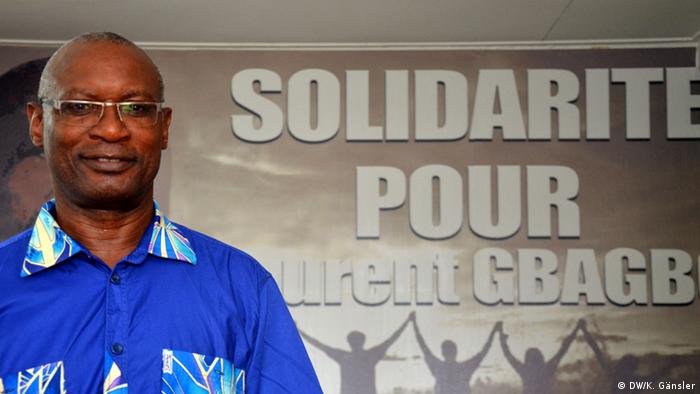 Gbago's trial at the ICC could be an important step towards healing the divisions of the past in Ivory Coast. This, at least, is how the proceedings are being construed by Ouattara's supporters and international organizations.

In Abidjan, Boubacar Kone shakes his head, almost unable to contain his anger. "I believe it will be a trial mounted by imperialists," said the Gbago aide and spokesperson for the Ivorian People's Front (FPI). He believes it is presumptuous of the ICC to stage the trial because, in his opinion, Gbagbo had won the election. "He was forced to surrender power and he was wrongly detained," Kone maintains.

Murder, rape and crimes against humanity

Gbgabo, along with his former ally Charles Ble Gould, is accused of murder, rape and crimes against humanity. The two are being tried jointly. The charges against Gbgabo and Gould relate to four and five events respectively between December 2010 and April 2011, two of which relate to violent clashes in Abidjan's Yopougon district. These events have been researched in detail and there is a large body of evidence to support the charges that have been laid.

Kone does not believe that the two will be convicted and maintains that the accusations are unfounded. "We are convinced that justice will prevail and that President Gbagbo will be able to go back home. We are impatiently waiting for his return," Kone said. 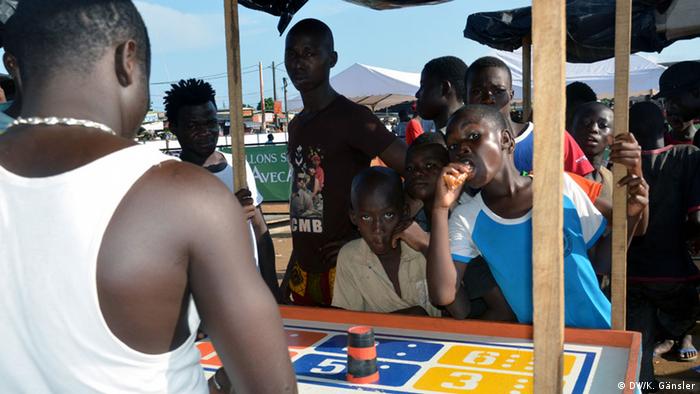 Only Gbagbo supporters on trial

Some find it difficult to comprehend why so far only the crimes of Gbago supporters have been investigated. There were Ouattara supporters who killed people as well and this has been confirmed by witnesses who do not belong to the Gbagbo camp. But most Ivorians believe it is impossible to launch inquiries in to the activities of a sitting head of state as it requires access to official files.

Etienne Moro is therefore not altogether convinced that the trial will foster reconciliation between the two sides. There is a Truth and Reconciliation Commission and Ivorian politicians never tire of saying that the country is now united. Moro is skeptical. "Reconciliation begins in the family," he said, implying that it has yet to take root.

In spite of all the criticism, this is clearly an important trial for the country of 23 million inhabitants. Gbagbo is the first former head of state to appear in the dock at the International Criminal Court. 726 victims of the unrest will also have legal representation at the proceedings.

The trial could last between three to four years.

Ivory Coast President Alassane Ouattara has been returned to power in a landslide election victory. The ex-IMF official has been credited with reviving the economy but some accuse him of creeeping authoritarianism. (28.10.2015)

A court in Ivory Coast has sentenced the former first lady Simone Gbagbo to 20 years imprisonment. She was found guilty of charges over her role in post-election violence between 2010 and 2011. (10.03.2015)