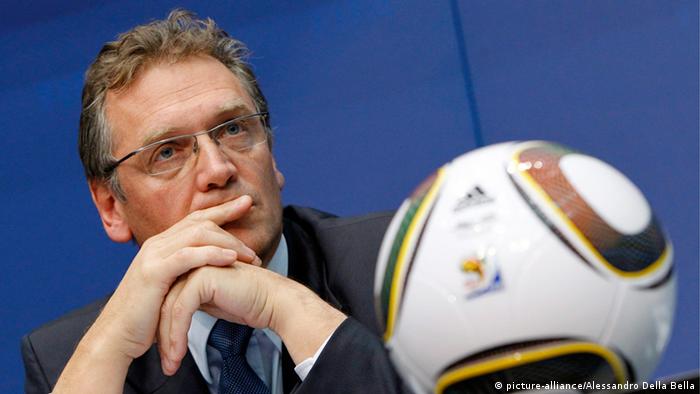 The 55-year-old Frenchman had been suspended and released from his duties since September 2015, after a series of allegations suggested that Valcke had sold World Cup tickets with the intent of making a profit.

FIFA's ethics committee opened formal proceedings against the high-ranking official on January 7 for alleged "misuse of expenses and other infringements of FIFA's rules and regulations," with the recommendation of a nine-year ban and a fine of 100,000 Swiss Francs.

In a statement on Wednesday, FIFA announced: "The FIFA emergency committee decided, on 9 January 2016, to dismiss Jerome Valcke from the position of FIFA secretary-general with immediate effect."