The Italian car giant Fiat has announced a change of the company's name after completing the purchase of the US automaker Chrysler. The company will also move its headquarters out of Italy and to the Netherlands. 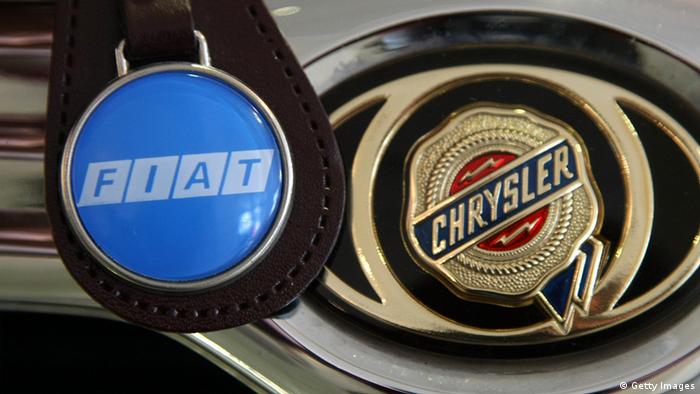 "Today is one of the most important days in my career," FIAT CEO Sergio Marchionne was quoted as saying Wednesday, announcing that his company was changing its name to Fiat Chrysler Automobiles after finalizing the takeover of the US automaker.

Fiat had completed the purchase of Chrysler earlier this month in a $4.35 billion (3.2 billion euros) transaction to create the world's seventh-biggest auto group.

"A journey that started over a decade ago as Fiat sought to ensure its place in an increasingly complex marketplace has brought together two organizations with a great history and different, but complementary geographic strengths," Fiat Chairman John Elkann said.

The group announced that the company would be listed in New York and Milan, with stockholders receiving one FCA common share for each Fiat share they held.

It also announced that it would move its headquarters to the Netherlands in what was seen by market experts as a shrewd maneuver to sidestep the thorny political issue of whether the true base would be in Italy or the US.

Fiat Chrysler Automobiles would take up tax residence in the UK, though, the company announced.

Earlier on Wednesday, the carmaker had to report a less-than-expected 931 million euros in trading profit for the fourth quarter of last year. Fiat blamed the earnings drop partly on conditions in Latin America where the company had encountered input cost inflation and an unfavorable production mix, weighing particularly on results in Venezuela.