FBI admits to using drones for surveillance on US soil

The Federal Bureau of Investigation (FBI) has acknowledged that it uses drones to conduct surveillance in the United States. Several federal law enforcement agencies have begun expanding their drone capabilities. 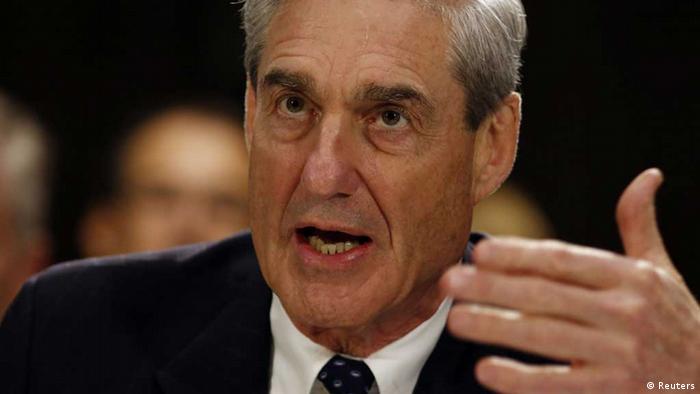 FBI Director Robert Mueller told the Senate Judiciary Committee on Wednesday that the bureau had begun deploying drones over US skies, following in the footsteps of the Drug Enforcement Agency (DEA) and the Bureau of Alcohol, Tobacco and Firearms (ATF)

The US National Security Agency and FBI have claimed that surveillance programs foiled 50 terror plots since September 11, 2001. Google, meanwhile, has filed a request to disclose its compliance with the program. (19.06.2013)

But Mueller said that the FBI was using drones only "in a very, very minimal way, and very seldom." When asked if the bureau had drafted guidelines to protect Americans' privacy in the face of more widespread drone use, the FBI director said that process was just beginning.

"We are in the initial stages of doing that," Mueller was quoted as saying by the Huffington Post. "I will tell you that our footprint is very small. We have very few of limited use, and we're exploring not only the use, but the necessary guidelines for that use."

The FBI has been in hot water recently over its surveillance activities. Earlier this month, former National Security Agency (NSA) contractor Edward Snowden disclosed the existence of the PRISM surveillance program to Britain's Guardian newspaper.

PRISM, run by the NSA, collects massive amounts of electronic communications between the US and foreign countries. The information sweeps are governed by secret court order. The FBI has been using the program to pursue terrorism leads.

Senator Dianne Feinstein - a Democrat from California - told Mueller that without stringent guidelines, the use of drones by domestic law enforcement could endanger Americans' privacy.

"The greatest threat to the privacy of Americans is the drone, and the use of the drone and the very few regulations that are on it today, and the booming industry of commercial drones," said Feinstein, who supports the NSA's mass surveillance program.

Since the September 11, 2001 terrorist attacks, drones have had an almost exclusive military application. After assuming office in 2009, President Barack Obama ramped up drone strikes against suspected terrorists in Afghanistan, Pakistan, Somalia and Yemen.

In March, Republican Senator Rand Paul blocked for 13 hours the nomination of John Brennan as CIA director. Brennan is considered one of the architects of Obama's drone war. Paul demanded that the administration state its policy regarding potential drone strikes on American soil.

US Attorney General Eric Holder responded, saying the Obama administration did not have the authority to conduct drone strikes against noncombatant Americans on US soil.