Major shareholders have passed a non-binding proposal at ExxonMobil's annual general meeting asking the firm to measure its exposure to climate policy risks. Management had opposed the measure. 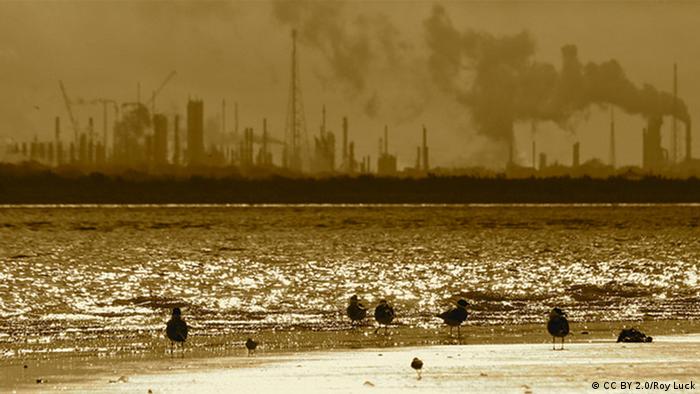 ExxonMobil's chief executive Darren Woods said the company would reconsider how it communicated the risks to its balance sheet arising from climate change and climate policy, after shareholders approved a measure calling for increased transparency on climate risks. Sixty-two percent of ballots cast were in support of the proposal.

The proposal asked ExxonMobil to report on risks its business could face from energy and transportation technology changes, and from climate change limitation policies such as the UN's 2015 Paris Accord - which President Donald Trump is reportedly on the cusp of having the United States withdraw from.

"We take the vote seriously, will respond to that feedback, and look for opportunities" to communicate the company's climate exposure, Woods said.

In the run-up to the vote, Woods and the company's top management had argued that it already provided sufficient information on the potential impact of changing technologies and energy demand on its asset portfolio.

The vote showed that most shareholders did not agree. The Church of England's endowment, among others, said the company had resisted meaningful disclosure about climate policy risks to its business, and hailed this week's AGM vote as a breakthrough.

Shareholders backing the proposal have called on ExxonMobil to invest less in developing new fossil fuel projects, and more in renewable energy.

Although Woods had opposed the shareholder resolution, he and other ExxonMobil have said they support the Paris agreement on limiting climate change - which asked countries to develop plans to reduce their carbon emissions. Those plans, however, are non-binding, and there are no nationally required annual or cumulative carbon budgets that countries must adhere to. 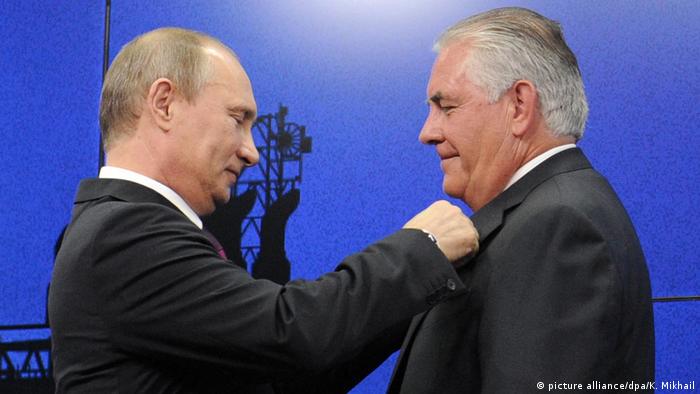 In June 2016, Vladimir Putin pinned an 'Order of Friendship' medal on the lapel of former ExxonMobil CEO Rex Tillerson, who is now the US Secretary of State under President Donald Trump

The company faces probes by the Attorneys General of both Massachusetts and New York States into whether it deliberately misled the public by promoting misinformation suggesting that mainstream scientists who research climate physics were wrong to say that there are serious climate change risks from increasing atmospheric CO2 levels - largely caused by fossil-fuels burning.

Protesters, some in skeleton costumes, held up signs saying "Exxon Lied" across the street from Wednesday's AGM.

Sending a message to fossil managers

"It's a powerful message," New York State Comptroller Thomas DiNapoli said of the vote's result. A New York state public employee pension fund he oversees was one of the proposal's sponsors.

The same proposal had been put forward at last year's annual general meeting (AGM), but was defeated then, with only 38 percent of ballots in favor. This year's successful adoption of the resolution reflected a shift in how big shareholders voted. Among others, investment behemoth BlackRock Investments supported the measure. BlackRock has more than 5 trillion dollars in assets under management and owns six percent of ExxonMobil shares. 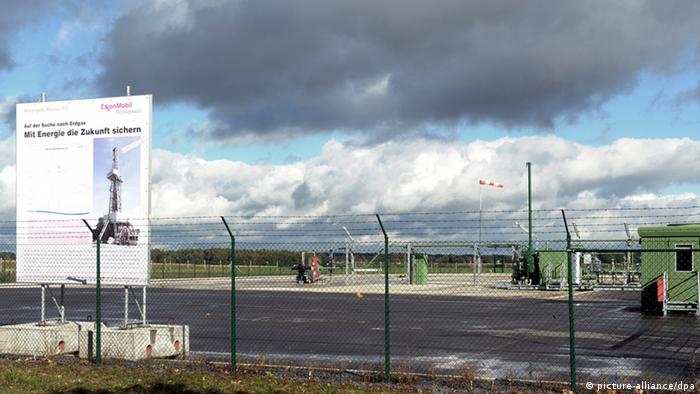 ExxonMobil is a player in fracking for gas - including here at a test field in Bötersen, Germany, in 2012. Fracking is controversial and opposed by many German citizens as being a risk to groundwater as well as inconsistent with safe-climate policy

In recent years, non-government initiatives such as the Carbon Disclosure Project and the Climate Risk Disclosure Project have made calculations showing that the large majority of fossil fuels will have to stay in the ground, rather than be extracted, if the world is to stay within a global 'carbon budget' consistent with staying under two degrees C of mean global surface air temperature warming, which scientists say is necessary to prevent extreme climate disruptions.

With fossil-fuel firms' stock market valuations dependent largely on their portfolios of proven oil, gas or coal reserves, the implication is that many of these firms are greatly overvalued.

Critics such as the Carbon Disclosure Project's analysts, as well as specialist researchers like Tony Seba, say that oil companies are underestimating the likely speed of transition from fossil-powered internal combustion engines to electric vehicles during the 2020s, when improving battery technologies and self-driving artificial-intelligence systems will combine to make personal transport by self-driving electric taxi cheaper and more convenient than owning or operating fossil-powered cars.