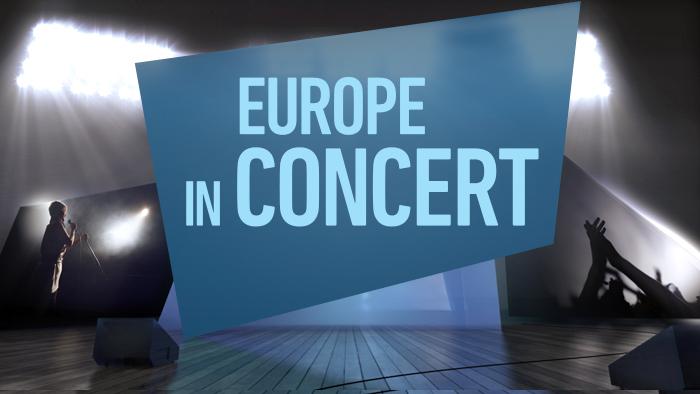 For example Mark Knopfler, vocalist and lead guitarist with Britain's "Dire Straits;" "Scorpions“, the most successful German rock band ever; or Robert Plant, former singer of the legendary "Led Zeppelin."

In addition to the "old masters," Europe in Concert presents many young artists such as 24-year-old Scot Amy Macdonald, who hit the top spot with her debut album "This Is The Life,“ or Emilíana Torrini from Iceland, whose single "Jungle Drum" made her famous literally overnight.

From top German trumpeter Till Brönner to French chanson star Patricia Kaas; from British jazz-rock crossover favorite Jamie Cullum to Ireland's global star Sinéad O’Connor; from "Snow Patrol" through "Razorlight" to "2raumwohnung" – Europe in Concert presents them all in close up, live and unadulterated.