Households across almost the entire European Union have had to pay more once again for the use of electricity, according to the EU statistics agency. Eurostat says residents in Germany were among those hit hardest. 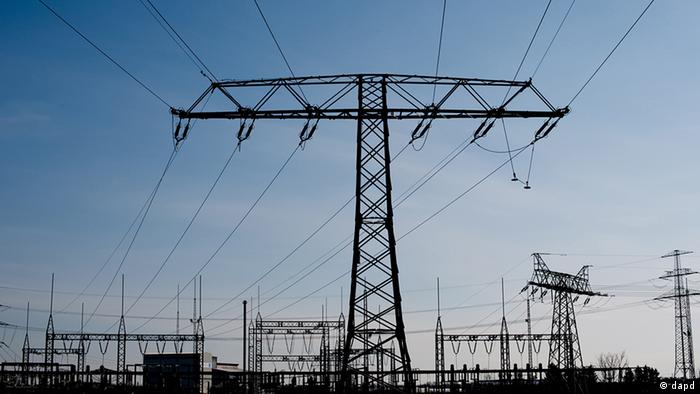 In the second half of last year, electricity bills in the 27-member European Union rose by another 6.6 percent (including taxes) from the level reached in the same period a year earlier, the statistics agency Eurostat said on Monday.

Gas prices even jumped by 10.3 percent in the final six months of 2012. The average EU household paid 19.7 eurocents per kilowatt hour, while one kWh cost as much as 26.8 eurocents for German consumers.

Lighting up homes without electricity

Germans thus had to foot the third highest electricity bills in the bloc, less only than the Danes and Cypriots.

By contrast, citizens in northern Europe saw their electricity costs falling over the same period. In Sweden for instance electricity was cheaper by almost 5 percent, while in non-EU nation Norway costs dropped by almost 10 percent.

EU governments announced at their summit last week they were considering measures to restrain energy prices in order to protect consumers and companies amid the ongoing debt crisis on the continent.

The European Commission is expected to come up with a detailed analysis of price-driving factors in the energy sector by the end of the year. But Brussels has already said it does not intend to directly influence market price policies.

German consumers are currently feeling the impact of a surcharge and additional taxation that have been foisted upon them by the government as the country continues down the path of a fundamental energy transition. The aim is to gradually replace nuclear energy and fossil fuels with environmentally friendly renewable sources such as wind and solar power generation.