Over a fifth of all EU firms active in China consider turning their backs on the country. A survey by the EU Chamber of Commerce in China says many firms are critical of the business environment there. 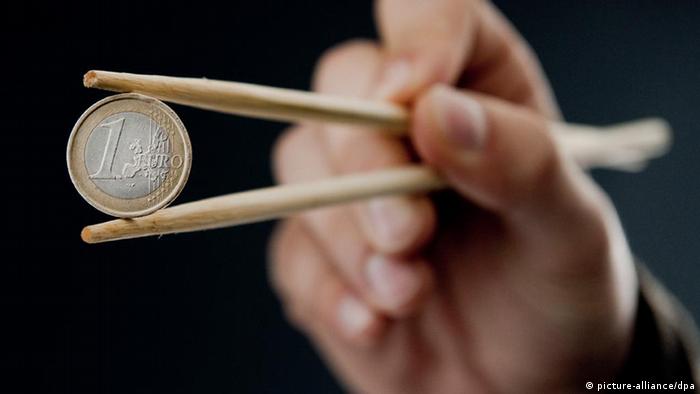 Nearly a quarter of all European companies with operations in China considers moving at least part of their businesses out of the country in the near future. This is the finding of a study by the European Union Chamber of Commerce in China.

In its annual business confidence survey which was released on Tuesday, the Chamber confirms that China is becoming an increasingly important strategic market for European enterprises. But it also highlights growing concerns over rising costs and barriers to market access.

"A significant proportion of EU firms may shift investment away from China's costly market place to other nations due to increased market pressures and missed opportunities caused regulatory barriers," the survey said.

Too much red tape

In the poll, 22 percent of the respondents said they were seriously considering moving their investment to less restrictive emerging markets or elsewhere.

"We are happy to report that European companies are continuing to invest and create jobs in China, but the lack of reform of the regulatory environment is worrying and has a disproportionate impact on foreign business as well as on the domestic private sector," EU Chamber of Commerce President Davide Cucino said in a statement on Tuesday.

"There are indications from this survey that as reform in China continues to stall and costs rise, a previously reliable stream of foreign direct investment may slow considerably," Cucino added.