The EU General Court has overturned an European Commission decision that Starbucks benefited from illegal tax breaks in the Netherlands. The ruling can still be appealed. 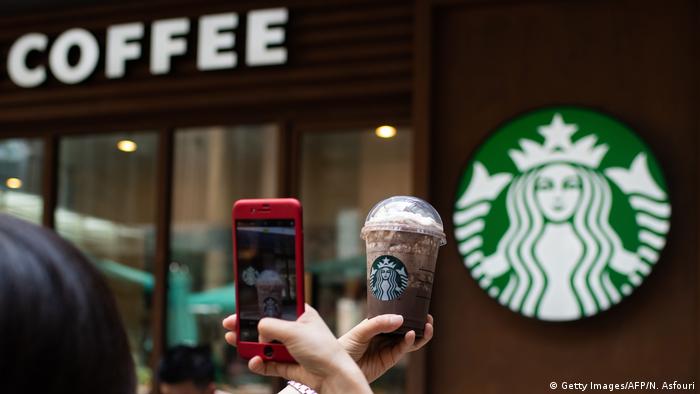 A deal between Starbucks and Dutch officials, which allowed Starbucks to pay less tax, does not amount to illegal state aid, judges in the EU's second-highest court said on Tuesday.

In 2008, Dutch officials allowed the coffee giant to shift profits by paying an unusual royalty to the company's British subsidiary and selling beans to another subsidiary in Switzerland. The complicated deal reportedly brought down its taxes from the standard 25% to just 2.5%.

The European Commission deemed the arrangement illegal in 2015 and ordered the Dutch authorities to collect up to €30 million (33$ million) in unpaid taxes.

"All companies, big or small, multinational or not, should pay their fair share of tax," EU Competition Commissioner Margrethe Vestager said at the time.

Both the company and the Dutch government appealed the decision.

Starbucks was not treated 'better'

On Tuesday, the EU General Court overruled the European Commission's decision. The judges said the Commission "was unable to demonstrate the existence of an advantage in favor of Starbucks."

Dutch State Secretary for Finances Menno Snel said she was "pleased" with the court's ruling.

"This judgment means that the tax service did not treat Starbucks better or differently from other companies," she said in a statement.

The Tuesday ruling can still be appealed before the European Court of Justice, which is the EU's highest judicial body.

In a separate decision published on the same day, however, the EU General Court upheld a similar EU order on Fiat and the government of Luxembourg.

Both of these cases are closely watched by Apple, after the US tech giant was ordered to repay Ireland €13 billion in 2016. Apple and the Irish government pledged to fight the decision and filed an appeal last week. The case is also expected to make its way through the EU General Court before being heard in the European Court of Justice.