The three-year civil war in South Sudan keeps escalating, causing a record number of refugees to flee. Analyst Henrik Maihack told DW that a new regional peace process must be launched to stop the growing violence. 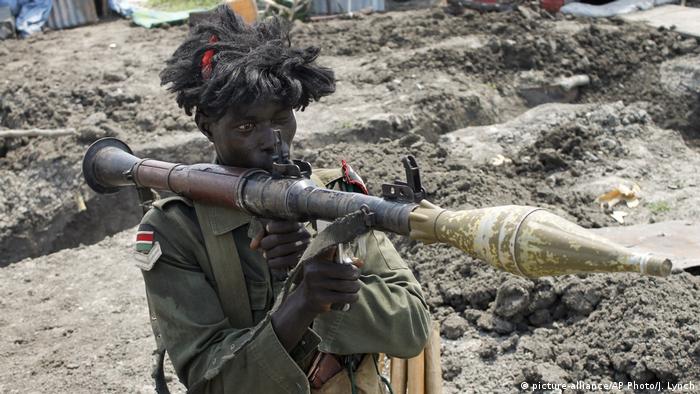 The security situation on the ground in South Sudan remains precarious, making it difficult for many humanitarian agencies to deliver much-needed aid to thousands of displaced people across the country. In addition to that, more than 100,000 South Sudanese are experiencing famine with a further one million on the brink of starvation. The ongoing civil war is a part of a tribal power struggle between government troops loyal to President Salva Kiir and rebels loyal to former Vice President Riek Machar.

Henrik Maihack is the country director for South Sudan at Friedrich Ebert Stiftung, a German political foundation, and he told DW that fighting is escalating and that will lead to increased suffering for the local population.

DW: How can you describe the situation in South Sudan?

In recent days we've been reporting on many defections from the army and new rebel groups being formed. Do you see the situation escalating further?

What we are seeing right now is basically an escalation that started in July 2016. What has changed a little bit in the last weeks and months is that the fighting has again shifted to the north of the country which traditionally has been a hot spot for fighting, but not so much at the end of last year when most fighting was in the south of the country which was a new development. Some of the fighting groups are aligned with SPLM-IO, others are self-defense groups, independent militias and there is the government army. All of them are fighting and of course, civilians are suffering. This is of course very worrying. 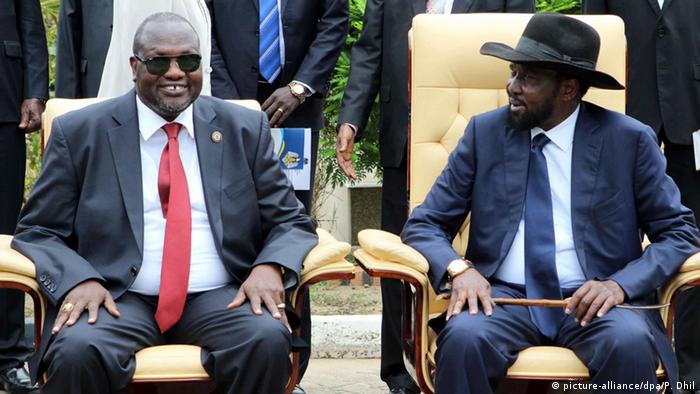 How do you foresee the situation in the coming days?

In my opinion, there should be a peace process where the region and neighboring countries have to come together and find a way of convening and working together with South Sudan. We also need an honest attempt at the national and decentralized level for a new peace process. Otherwise, I am not very optimistic that the fighting will stop in the near future.

Do you think it will be easy to bring back all the factions to the negotiating table to find a peaceful solution to the ongoing insecurity since civilians are the ones paying the price?

It certainly won't be easy to bring about a peace process that holds together. I think in order to understand what went wrong with peace processes in the past and how it could maybe go better in the future, we have to look at whether these processes have actually created the incentives to stop fighting. Historically, all peace processes have rewarded fighting so whoever was able to mobilize a substantive enough force would be rewarded with being part of the army or the government. So we would have to see how the incentive to fight can be reduced and of course, that requires that the civilian voices in the country are strengthened and have a bigger say at the negotiating table.

Henrik Maihack is the country director of Friedrich-Ebert-Stiftung (FES) South Sudan and Rwanda.

Germany's foreign minister has pledged an extra 15 million euros to prevent mass starvation in the Horn of Africa. The UN says 20 million people face famine in four countries, including Somalia and South Sudan. (13.03.2017)

South Sudan's government has called on the leader of a newly-formed armed resistance group to renounce violence and pursue dialogue to solve the war-torn country's problems. (09.03.2017)