A hotline set up as England's football sex-abuse crisis grows has had over 860 calls in its first week. That's threefold more than in first three days of the helpline for victims of serial pedophile Jimmy Savile. 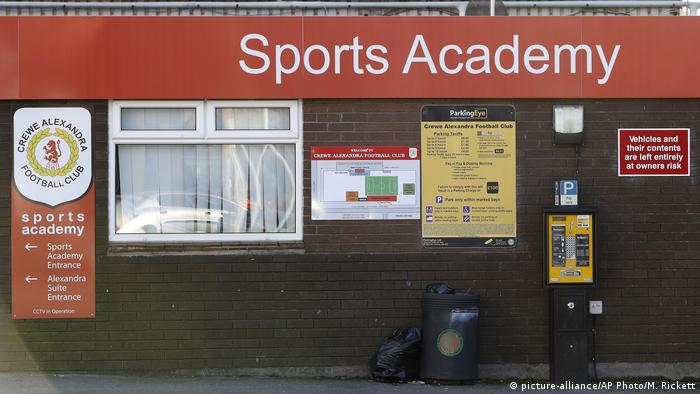 Crewe Alexandra, where some of the abuse is said to have taken place, was a center of excellence for youth development

"Helpline staff also made 60 referrals to police or social services in the first three days," the National Society for the Prevention of Cruelty to Children (NSPCC) said on Thursday.

The helpline - which is supported by the Football Association (FA) and offers support to anyone sexually abused in football as a child - received 50 calls within two hours of opening last week.

The association's chairman, Greg Clarke, has called the scandal "the greatest crisis" he could recall in English football.

The FA has also written to 30,000 football clubs in the wake of the allegations and pledged its full support to the victims.

The hotline is also backed by NSPCC ambassador Wayne Rooney, the England captain. "It's awful that some of my colleagues have suffered this way whilst playing the sport that I and they love," he said. "It's important that people know that it's ok to speak out, there is help available and that they don't need to suffer in silence." 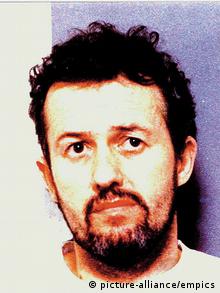 The scale of the abuse began to emerge after ex-football players Andy Woodward, Steve Walters and Paul Stewart revealed last week the abuse they suffered at the hands of youth soccer coaches.

Serial child molester Barry Bennell has been accused by at least 20 footballers of abusing them when he worked for Crewe Alexandra, Manchester City and Stoke City across three decades beginning in the 1970s.

Fifteen police forces across the country are investigating claims of sexual abuse in English soccer.

There are fears Bennell "could be football's answer to Jimmy Savile", The Sun tabloid wrote. "At the heart of the scandal are disturbing claims of a sinister pedophile ring with convicted pervert Bennell at the centre."

There are now fears there was "a nationwide pedophile ring" operating within football, the Daily Mail newspaper said.

Chelsea have also this week been dragged into the scandal after they reportedly "sanctioned a secret payment to a former youth team footballer who accused the club's ex-chief scout of child sexual abuse," the Daily Telegraph reported.

The payment was made within the past three years and the complaint relates to allegations of sexual assault dating back to the 1970s. The figure at the centre of the claims is reportedly Eddie Heath, Chelsea's influential chief scout for more than a decade, the newspaper reported.

The victim reportedly came forward in the wake of the Jimmy Savile scandal, which saw the entertainer unmasked as one of Britain's worst serial pedophiles.

Joe Biden lays out foreign policy vision: 'America is back' 1h ago